A seven-year-old girl in New Zealand has convinced the country’s transport agency to change its road signs to be more inclusive to women.

The NZ Transport Agency (NZTA) is set to change signs that say “Linemen” to “Line Crew” after Zoe Carew pointed out that “women can be line workers too”.

Zoe said that the sign was “wrong and unfair” to women who wanted to be line workers.

Seven-year-old Zoe was upset when she saw the “Linemen” signs while on her way to visit her grandparents in the city of Eastbourne on North Island.

She was inspired to write a letter to the NZTA, urging it to change its signs.

“I wondered why it said ‘men’ when women can be line workers too,” said Zoe in her letter. “I don’t really want to be a line worker… but some girls might want to learn.

“I think this sign is wrong and unfair. Can you please change the sign to say ‘Line workers’ instead?” she asked.

Her mother, Caitlin Carew, posted her letter on Twitter where it was quickly shared by other users. She also shared a reply by the NZTA, who praised Zoe for her actions.

So proud of my 7yo. She recently wrote to the NZTA CE asking that they replace the ‘Lineman’ sign with something more “correct and fair” bc “women can be line-workers too”. The CE agreed and now NZTA is developing a new Line Crew sign. High 5s all round! ? pic.twitter.com/lam5tciZ2u

“I commend you for your suggestion and for taking action when you think something unfair should be fixed,” said Fergus Gammie, the chief executive of NZTA. “Well done.”

He said the NZTA would change the signs to read “Line Crew” instead of “Line workers” as the longer phrase would require the size of the signs to be increased.

Mr Gammie added that the replacement of signs “may take some time” but invited Zoe to have her picture taken with the new sign when the change was made. 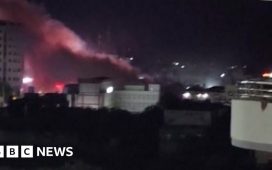 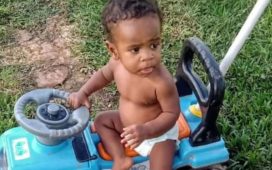 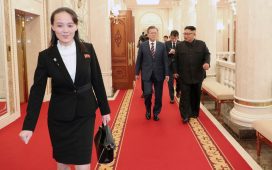 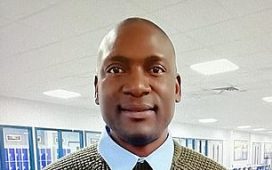 Hero British newlywed, 48, is killed after diving into River Nile to save his son 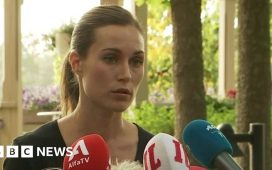 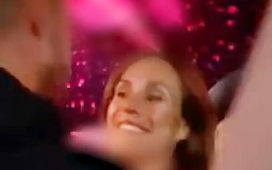 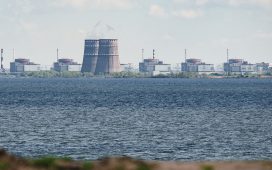