Covid-19 cases in New Zealand have dropped, a hopeful sign as Auckland enters what the government has planned to be its last week of level four lockdown.

The country announced 15 new cases on Tuesday, a halving of case numbers from Monday’s 33.

At this stage of the outbreak, the government is particularly attentive to how many of those cases are clearly linked to existing infections, as unlinked cases could indicate the virus is spreading unchecked through the community. All of Tuesday’s cases were household contacts of existing cases, director general of health Dr Ashley Bloomfield said, and the total number of cases that remain unlinked across the outbreak is down to 10, from 17 on Monday.

The Auckland region is now in its fourth week of a level four lockdown, the strictest level of restrictions. The rest of the country left lockdown last week, although there are still some restrictions in place on gathering size and mask use. The prime minister, Jacinda Ardern, said on Monday that government had made an “in principle” decision that Auckland would shift from alert level four to three next week.

Ardern also announced that the country would be launching “Mr Whippy-style” mobile vaccination clinics on buses, beginning in Northland, to try to reach communities where vaccines were less accessible.

“In Australia they’ve started operating something similar and have named the mobile outreach clinics Jabba the bus,” Ardern said. “I’m sure that we can do better.”

“We have some frontrunners: double jab ute, and the jabbin’ wagon.”

In the meantime, officials are driving to push up vaccination rates. A total of 66.5% of the eligible population [those aged 12 years and over] have had at least one dose of the vaccine, and 34% have had both doses. The country is now vaccinating about 55,000 people a day, down from a peak of about 90,000 doses a day at the end of August.

Ardern urged New Zealanders to go out and get vaccinated. “Just as we’ve been world-leading with the success of our elimination strategy, in the future I want New Zealand to be world-leading both on the level of freedoms and our health and wellbeing,” Ardern said. “High rates of vaccination is how we can achieve just that.” 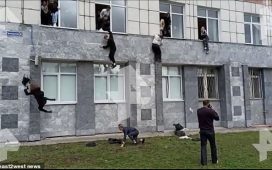 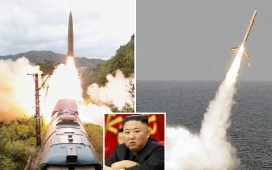 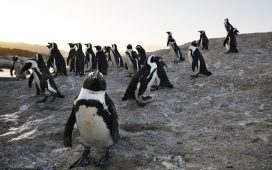 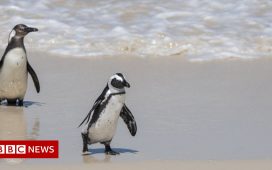