Spark New Zealand said in a statement on Wednesday it was not able to use Huawei’s equipment in its 5G mobile network towers after intervention from New Zealand’s government communications security bureau (GCSB).

Andrew Hampton, director-general of the GCSB, said in a separate statement that “a significant network security risk was identified” by the agency when it examined Spark’s plans.

Huawei is a provider of network equipment to all of Europe’s major mobile network providers, including companies such as Vodafone and BT in the UK. In February Huawei announced it would spend £3bn in the UK over the next five years.

However, Huawei, which is headquartered in Shenzhen, in southern China, has faced national security concerns in multiple countries. In the UK, a monitoring operation has been set up to check Huawei’s equipment for security flaws, while in July a British government report said it could give only “limited assurance” that Huawei equipment did not compromise national security.

GCSB’s decision follows a similar move by the US, where president Donald Trump in August signed into law a ban on any of the government’s executive agencies using Huawei’s technology. The US has also started lobbying allies to forgo Huawei equipment, amid the broader trade war with China, according to the Wall Street Journal.

Australia also raised objections to the use of Huawei equipment for its new 5G mobile network infrastructure. The Chinese government publicly objected to the Australian move.

Under New Zealand law telecoms companies must inform security services of certain changes to their networks. According to the GCSB, telecoms infrastructure is a “highly attractive target for states seeking to engage in espionage, sabotage, or foreign interference, or for criminal actors looking to exploit New Zealand businesses and individuals”.

Spark said it was “disappointed” with GCSB’s decision. It has not yet been able to review the agency’s reasoning for blocking the use of Huawei’s equipment.

A spokesperson for Huawei in New Zealand said: “Huawei is aware of Spark’s statement, and we are looking into the situation. We will actively address any concerns and work together to find a way forward.

“As a leading global supplier of telecoms equipment, we remain committed to developing trusted and secure solutions for our customers. Huawei’s 5G equipment is already being deployed by major carriers around the world. Moving forward, we will continue to provide our customers with innovative, trusted, and secure 5G solutions.’ 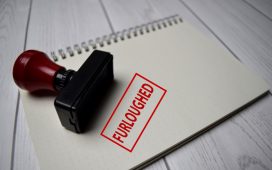 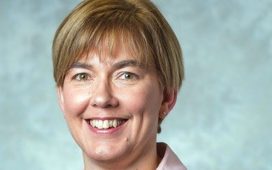 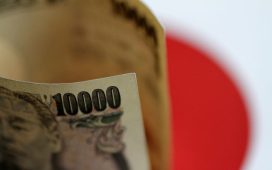 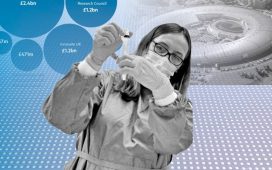 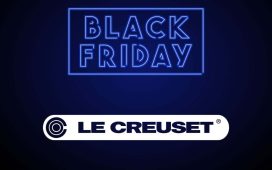