Spaniard Munoz, who was appointed last Sunday after Vladimir Ivic’s sacking, was in the Hornets dugout for the first time and watched on as his team produced one of their best displays of the season so far.

Sarr scored the game’s only goal six minutes before the break, converting Ken Sema’s low cross at the far post.

The Canaries, who are still four points clear at the top, had plenty of possession but lacked any real cutting edge – although Teemu Pukki very nearly found himself clean through late on only to be denied by a magnificent last-ditch tackle by Adam Masina.

By contrast, although Watford saw much less of the ball, Andre Gray and Troy Deeney were a constant handful up front and it was the Hornets who created by far the best chances of the contest.

Gray twice blazed over the bar when he should have scored from inside the six-yard box, the second chance coming after captain Deeney himself had completely miscued with the goal at his mercy.

Tom Cleverley also had a goal-bound shot well blocked, while better decision-making on the break would likely have led to further clear opportunities.

Not until the final 10 minutes did Norwich really pile on any sustained pressure, but Pukki’s nearly moment was as close as they went on what proved a frustrating Boxing Day evening for Daniel Farke’s men.

Victory for Watford lifts them up to fifth in the table, two points off the automatic promotion places. 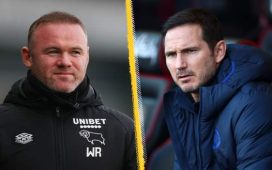 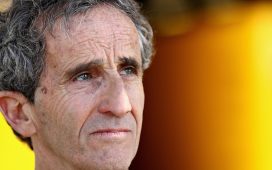