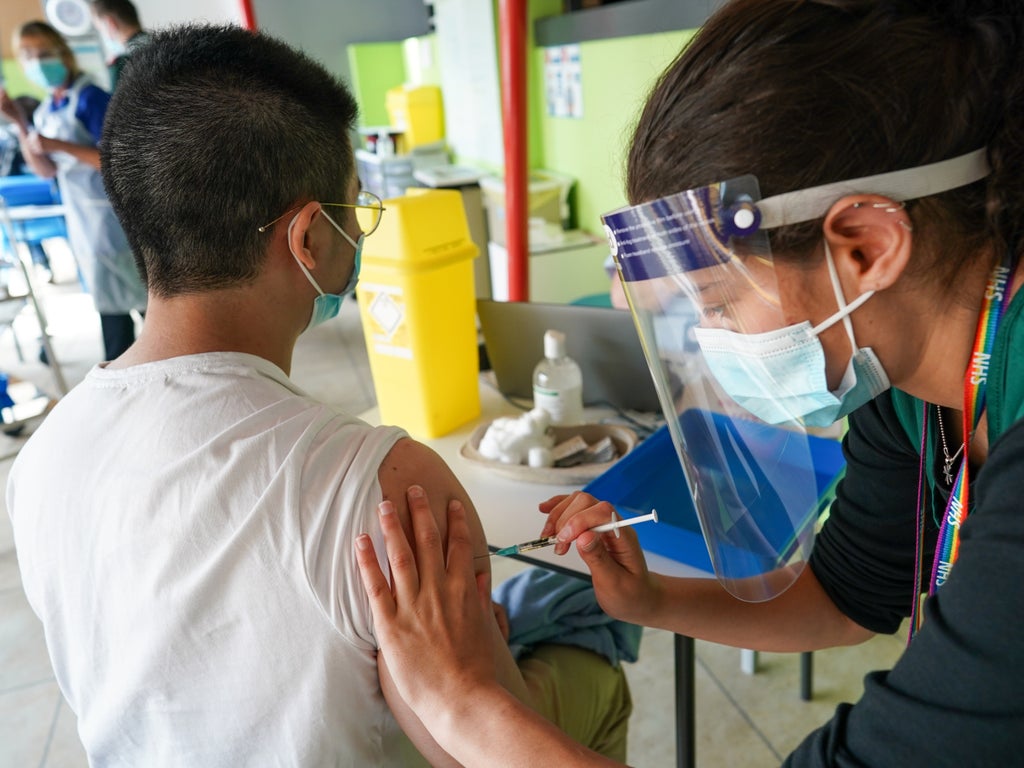 Doses of the AstraZeneca and Pfizer vaccines can be “mixed and matched” to generate a strong immune response against Covid-19 – though a third booster jab may not be needed for the foreseeable future, two new studies have shown.

A third study has separately demonstrated that the mRNA vaccines are capable of generating immunological “memory” cells that remember the Sars-CoV-2 virus and offer another layer defence that may provide protection that lasts for years.

Together, the research adds to the growing belief that the current generation of vaccines may not need to be updated to target the new variants. For now, real-world data show that the jabs remain highly effective in preventing severe disease, hospitalisation and death against the different Covid viruses in circulation.

Two of the studies, both of which have yet to be peer-reviewed, come from scientists at the University of Oxford. The first, called Com-Cov, led by Professor Matthew Snape, found that doses of the Pfizer and AstraZeneca vaccine be alternated to generate a strong and safe immune response against Covid-19.

This type of vaccination induces “high concentrations” of antibodies that target the spike protein which covers the outside of Sars-CoV-2.

The immune response differed according to the order of immunisation, the study found. An AstraZeneca-Pfizer dose combination triggered higher antibody and T-cell responses than the Pfizer-AstraZeneca combination.

Both of these mixed pairings also produced more antibodies than the standard AstraZeneca schedule, but the two-dose Pfizer regimen generated the highest antibody response overall.

Countries that are facing a shortage of supplies will be reassured that they can alternate their vaccines, Prof Snape said, adding that the results are “an invaluable guide to the use of mixed dose schedules”.

However, he acknowledged the findings were specific to a four-week dosing interval, which is shorter than the eight to 12-week delay most commonly used for the AstraZeneca vaccine.

“This longer interval is known to result in a better immune response, and the results for a 12-week interval will be available shortly,” he said, adding that he was confident of an encouraging outcome from the data.

A second Oxford study revealed that a third dose of the AstraZeneca vaccine induces a “strong” immune boost against Covid-19.

The administration of a third jab more than six months after the second shot raises the number of antibodies within the body back to the same levels seen in the wake of a double-dose vaccination, the study’s scientists said.

The research also showed an increase in antibodies capable of neutralising the Alpha, Beta and Delta variants. But despite the findings, Professor Teresa Lambe, the senior author of the study, said “it is not known if booster jabs will be needed” given the high levels of protection already provided by the vaccines.

Antibody levels in fully vaccinated people were found to wane over the course of more than 300 days, while T-cells – which seek out and kill infected cells within the body – also dropped off after 182 days, the Oxford study showed.

However, despite this decline, there has been no indication yet that the immune system remains unable to recognise and neutralise Sars-CoV-2 over a sustained period of time, said Prof Lambe. Even though “we are seeing a drop of antibody titres (levels) … there’s obviously another aspect of the immune response at play”, she added.

Professor Sir Andrew Pollard, lead investigator of the Oxford vaccine trial, said it was expected that the measurable components of the immune system – such as antibody levels – decrease “over time, because that does happen”.

“But our immune systems are a bit too clever for us to just look at those numbers,” he added. “The immune system remembers that we’ve been vaccinated. So even if we meet the virus some months later, the immune system will remember it, kick in and make stronger immune responses again.”

Some 90 participants were given a booster jab 30 weeks after their second jab, leading to a “substantial increase” in antibodies and T-cell responses.

The research also found that a longer delay of up to 45 weeks between the first and second dose of the Oxford-AstraZeneca vaccine leads to an “enhanced” immune response, generating higher antibody levels compared to the shorter dosing intervals.

The suggestion that a booster may not be needed was further reinforced by the publication of new research that showed that the mRNA vaccines trigger the creation of a long-lasting immunological factory – known as a germinal centre – in the body’s lymph nodes which is responsible for the production of memory B cells.

Within this factory, B cells that are specifically tailored to Sars-CoV-2 mature and strengthen in the wake of vaccination. Their role is to produce the vital antibodies that neutralise the virus when it is first presented to the immune system.

Over time, these B cells diversify and learn to recognise different viral genetic sequences, allowing them to adapt to the different emerging Covid variants.

Dr Ali Ellebedy, an immunologist at Washington University in St Louis who led the study, released in the journal Nature, said his team found that the germinal centre was still active after almost four months. Typically, this immunological structure will peak one to two weeks after immunisation and then wane.

Some 41 people, who were vaccinated with the Pfizer jab, were recruited into the study. Samples were taken from the lymph nodes of 14 of these individuals at three, four, five, seven and 15 weeks after the first dose.

After 15 weeks, the germinal centre was continuing to function in all 14 volunteers, while the number of B cells specific to Sars-CoV-2 had not yet declined, in what is a “very, very good sign”, said Dr Ellebedy.

Assuming the Covid virus does not evolve to the point of being unrecognisable to the immune system, protection from the mRNA vaccines is likely to last for years, experts believe.

Danny Altmann, a professor of immunology at Imperial College London, who was not involved in the research, described the study as “terribly elegant” and “impactful”.

The samples drawn from the study’s volunteers were “found to contain memory cells that have undergone all the expected changes to lay down high-quality immune memory, such as changing antibody sequences to evolve ones of higher quality fit for the virus,” Prof Altmann said.

“This offers cause for optimism that, in most people, responses to vaccination will be long-lasting.” 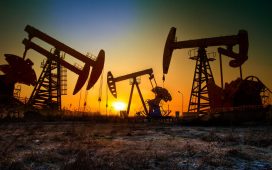 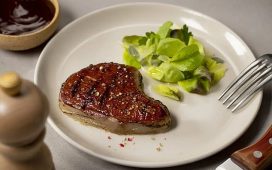 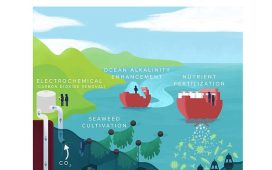 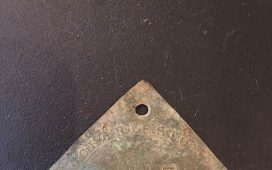