New species of early human who lived 500,000 years ago named by scientists 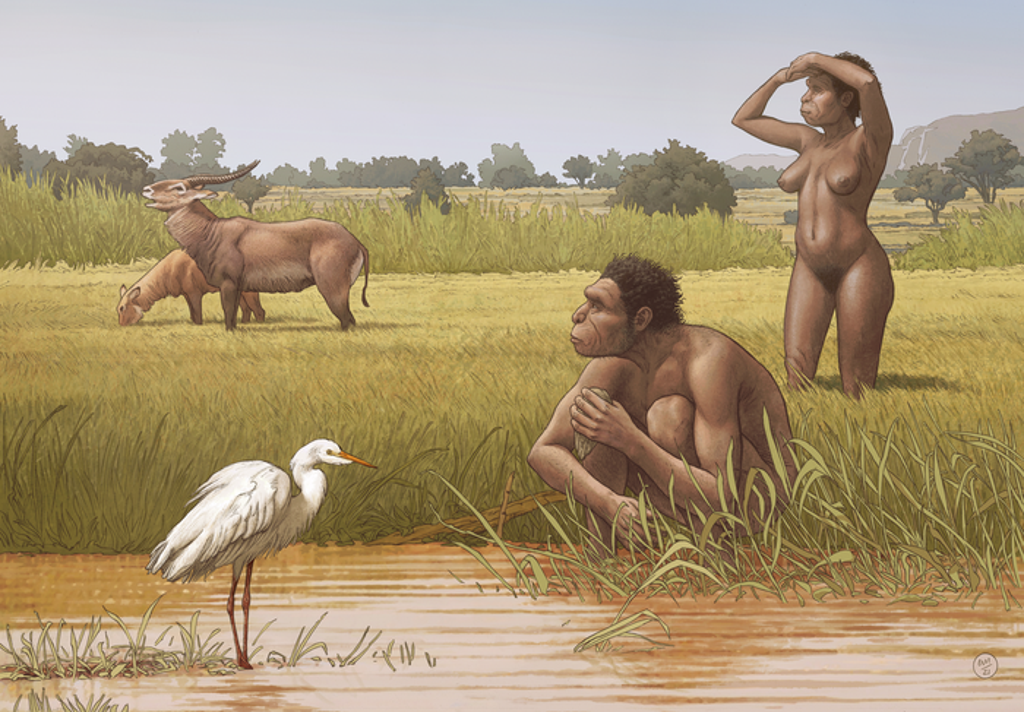 Scientists have announced the naming of a new species of human ancestor who first lived in Africa around half a million years ago.

Homo bodoensis existed during the Middle Pleistocene era and is the direct ancestor of modern humans, experts believe. The name bodoensis comes from a skull found in Bodo D’ar, Ethiopia.

Researchers say this period in history is vital because it also saw the rise of our own species (Homo sapiens) in Africa, our closest relatives, and the Neanderthals (Homo neanderthalensis) in Europe.

However, paleoanthropologists call this time “the muddle in the middle” because human evolution during this age is poorly understood.

Lead author, Dr Mirjana Roksandic, of the University of Winnipeg, Canada, said: “Talking about human evolution during this time period became impossible due to the lack of proper terminology that acknowledges human geographic variation.”

Under the new classification, H. bodoensis will describe most Middle Pleistocene humans from Africa and some from southeast Europe, while many from the latter continent will be reclassified as Neanderthals.

According to one of the co-authors, Christopher Bae, department of anthropology, University of Hawai’i at Manoa, the introduction of H. bodoensis is aimed at “cutting the Gordian knot and allowing us to communicate clearly about this important period in human evolution”.

“We are confident that this one will stick around for a long time, a new taxon name will live only if other researchers use it.”

The findings are published in Evolutionary Anthropology Issues News and Reviews. 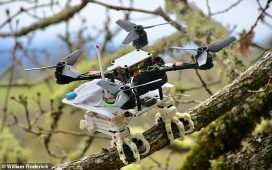 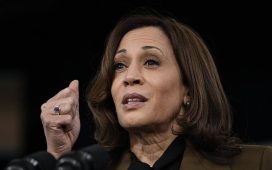 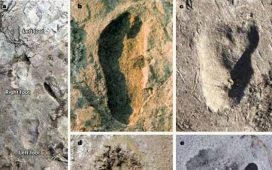 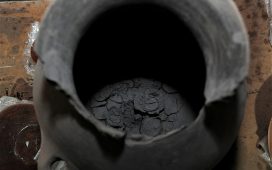 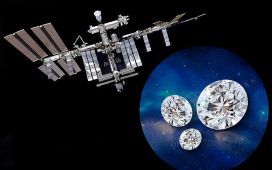 Memorabilia dealer to fly diamonds on ISS and sell them for £33,700