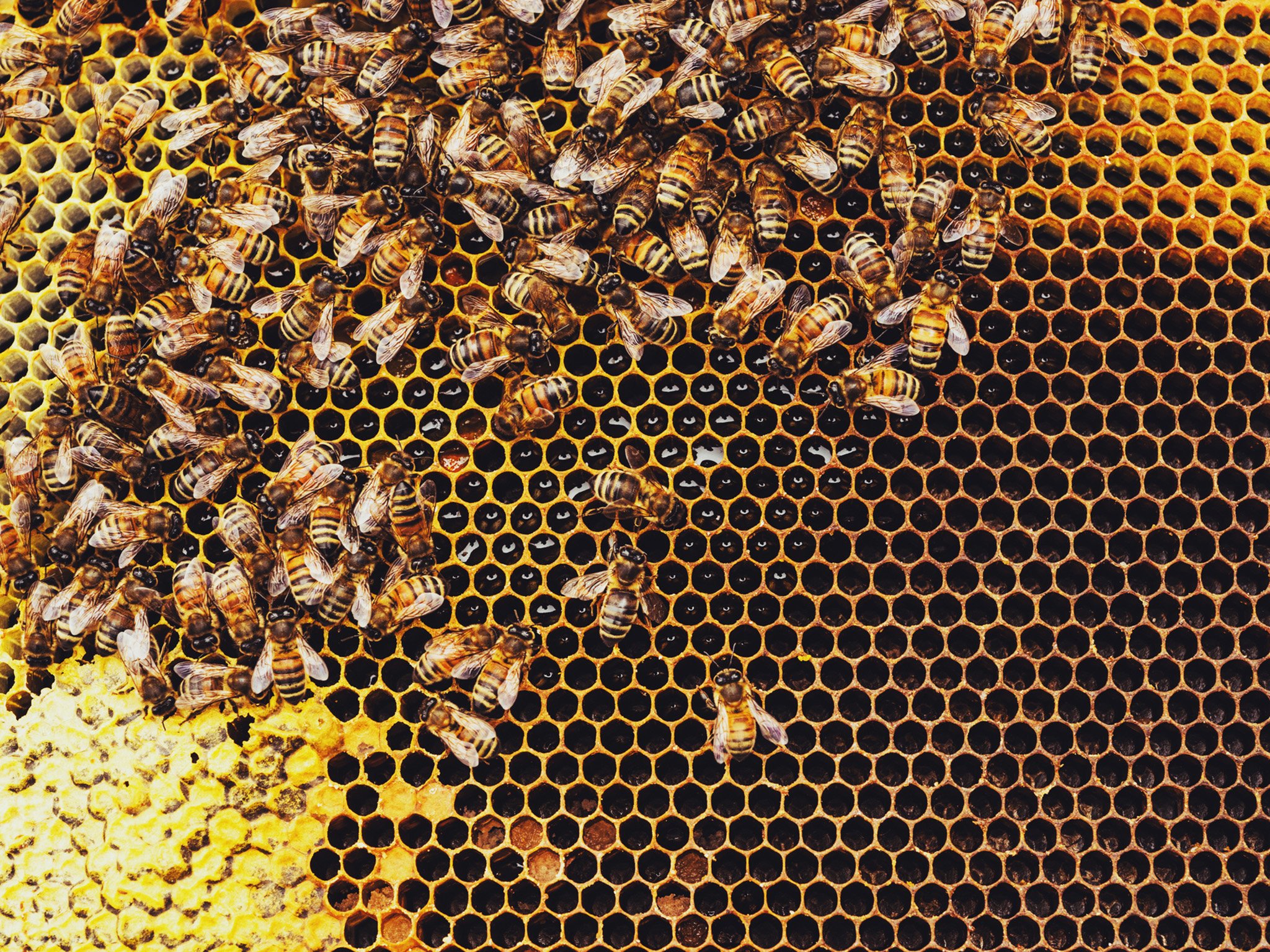 New pesticides regarded as “bee safe” could actually be causing harm to these vital pollinators when combined with other chemicals being applied to crops, according to a new study.

Since a range of bee-harming substances were banned in the UK and the rest of Europe, there has been growing pressure to find replacements.

However, experts have voiced concerns that some of these pesticides may come with dangerous side effects of their own.

While flupyradifurone has been marketed as a safer insecticide, it has the same mode of action and properties as neonicotinoids, the chemicals banned due to their link with global bee declines.

Sold by Bayer under the brand name Sivanto, the product is already available in the US, Italy, Greece and the Netherlands, but not the UK.

But its similarity to neonicotinoids has led some scientists and campaign groups to cast doubt on its “bee safe” status, especially following the European Union’s decision to approve it in 2015.

In the new study, scientists at the University of California, San Diego assessed what happened when honeybees were exposed to realistic doses of flupyradifurone in combination with a common fungicide.

They found the dual action of these chemicals led to abnormal behaviour and death in many of the bees tested, with the workers that left the nest to forage on crops more likely to feel the effects.

Their work, published in the journal Proceedings of the Royal Society B was partly funded by the campaign group Avaaz, which played a major role in the effort to ban neonicitinoids.

It comes after previous work found another chemical touted as a replacement for bee-harming chemicals, sulfoxaflor, was linked to disruption in bee colonies.

After the EU authorised both sulfoxaflor and flupyradifurone in 2015, campaign group the Pesticide Action Network said both chemicals were so similar to neonicitinoids it was wrong to consider them separately.

Dr David Spurgeon, an ecotoxicologist at the Centre for Ecology and Hydrology who was not involved in the study, noted the difficulty of categorising a pesticide as “safe” for bees.

He said without a full understanding of the genetics of each bee species, it would be difficult to rule out any harmful effects.

“Without that knowledge it would be difficult to say something is fully ‘bee safe’ for all species as such,” he said.

Dr Spurgeon noted that previous work at the centre had revealed neonicotinoids working together with fungicides to cause harm, and said it would be “no surprise” if something similar happened with these newer chemicals.

The scientists behind the new research said their work revealed a need for more detailed risk assessments that took into account the interactions between different chemicals in the environment.

A spokesperson for Bayer told The Independent: “Sivanto is one of the latest innovations that further our commitment to bee health and it has been approved for use by governments around the world because of its effectiveness in protecting crops from damaging pests while not posing risk for honey and bumble bees colonies when used as directed.

“The principle behind the observations reported by the new research (i.e synergistic effects of certain fungicides, increasing the toxicity of certain insecticides) are well known to us. We have implemented restrictions for the use of FPF with azole fungicides in order to prevent this type of effect under practical use conditions.”