New Lego Porsche 911 set is really two cars in one


Lego has unveiled another in its line of brick-built sports cars with a version of the Porsche 911 Turbo that can also become a 911 Targa.

The whole point of Lego is that you can use it to make whatever you want, but when you’re dealing with a licensed set based on an iconic car like the Porsche 911 you want it to be as accurate as possible.

There is the question though of what to do about different models, especially given how long the Porsche 911 has been around and how many different variations there have been over the years.

This new Lego set gets around the problem by providing enough pieces to build either a 70s era Porsche 911 Turbo or the open-roofed 911 Targa.

Whether you want the classic coupe or convertible it’s relatively easy to make the change, since in both version you still get the same basic chassis, upholstery, and dashboard.

The classic lines of the Porsche 911 are not an easy thing to replicate in Lego though and so two new pieces have been created just for this set, in order to get the wheel arches and rear of the car just right.

You also get a full interior with handbrake, gearshift, and functional front wheel steering, plus those iconic angled headlights and an extra wide rear axle to match the real thing.

There’s even a turbocharger and intercooler, plus the Targa’s roof can be stowed underneath the hood of the car when not in use.

If you do order as a VIP then you also have a chance to get a limited edition Lego Porsche owners pack, with a certificate of ownership, Lego Porsche card wallet, and a set of four prints featuring Lego-ised version of famous Porsche 911 adverts.


MORE : Lego’s biggest set ever is the Lego Colosseum and it’s out on Black Friday

How to use up excess broccoli stalks – recipe | Waste not 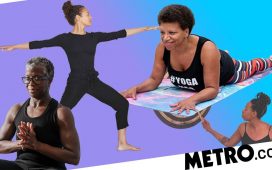 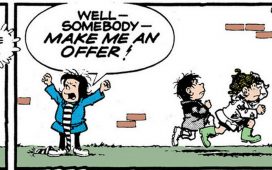 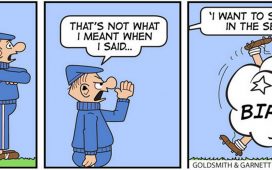