New premium brand Genesis has debuted the G70 Shooting Brake at Goodwood Festival of Speed. Its the first model developed specifically for the European market.

Hyundai’s premium brand will launch in the UK this summer, initially selling the G80 saloon and GV80 SUV. Those will soon be followed by the smaller GV70 SUV and the G70 in saloon and newly revealed estate form.

Genesis Europe boss Dominique Boesch said that the firm’s first Europe-specific variant, which it previewed last week, “is a clear statement of our commitment to the region.”

The G70 Shooting Brake draws heavily on the design of its saloon sister. Genesis says the decision to develop a streamlined estate for European customers was made because it is “a bodystyle firmly rooted in European automotive history and favoured by customers in the premium luxury sector.” Its interior is presented with chrome trim, a central infotainment screen and a multifunction steering wheel.

The car has previously been spied testing and shares its styling with the saloon, with the single-piece glass hatch extended to meet the ‘floating’ spoiler at the rear of the estate, in an attempt to give it a more “athletic” profile.

Genesis says it offers extra capacity than the saloon, which has a 330-litre boot. It has maximised luggage space by moving the bootlid hinges forward.

Genesis has also yet to offer any details of which powertrains will be offered on the G70 Shooting Brake. In other markets, the saloon version is offered with a 2.0-litre turbocharged four-cylinder petrol engine and a 3.3-litre twin-turbocarged petrol V6, in combination with both rear- and four-wheel-drive.

See also  Shocking video shows six-year-old race from 0 to 60mph in 3.7 seconds behind the wheel of VW Golf

Opinion: Genesis can succeed, but it will require patience 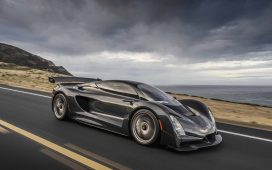 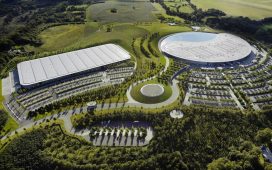 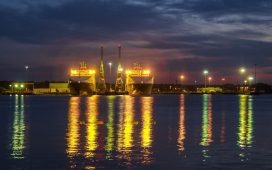 The maritime industry can lead the charge towards Net Zero

UK car registrations down 29.5% amid shortages and ‘pingdemic’ 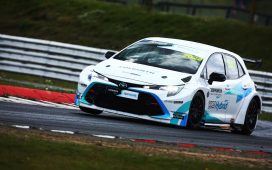 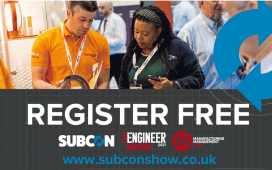 Subcon 2021 to feature BAE Systems, Made in Britain, and Make UK