Anyone who experiences chest pain, shortness of breath or a fluttering heart after a jab after getting a jab has been urged to seek medical attention

A new side effect has been added to the official list for two Covid vaccines by the UK medicines watchdog.

Heart inflammation has been linked to both the Pfizer and Moderna jabs in recent weeks after several cases were reported.

And the Medicines and Healthcare products Regulatory Agency (MHRA) has now updated the safety information for both brands to include it as a possible side effect.

But it adds that the condition is “extremely rare” and “typically mild” in those suffering from it.

The MHRA said anyone who experiences “chest pain, shortness of breath or feelings of having a fast-beating, fluttering, or pounding heart” after a jab should seek urgent medical attention.

It comes after the regulator investigated less than 100 cases in the UK of reported myocarditis, which causes inflammation of the heart and its lining.

They concluded that the cases could be connected to vaccination.

Young men are the most likely to be affected, especially after receiving their second dose, the research suggests.

“We have concluded that the Covid-19 vaccines made by Pfizer/BioNTech and Moderna may be linked with a small increase in the risk of these very rare conditions.

“The cases tended to be mild and the vast majority recovered with simple treatment and rest.”

Health experts have said that the benefits of inoculation far outweigh the risks.

It comes after new research published in JAMA Cardiology that sheds light on the serious but rare side effect.

Scientists found 23 cases of heart inflammation in US military personnel who were given either the Pfizer or Moderna jabs.

The US military has given more than 2.8million doses, meaning that if the condition is a side effect of vaccination, it is rarer than one in 100,000.

A separate study published in the same journal looked at four cases in which people had been hospitalised with heart-swelling after a second dose of either of Pfizer or Moderna.

All were discharged without long-lasting symptoms.

The researchers concluded: “It is possible that these four cases of acute myocarditis represent a rare, potential adverse event linked to mRNA Covid-19 vaccination.

“The findings from the present report raise the possibility of an association between mRNA Covid-19 vaccination and acute myocarditis.” 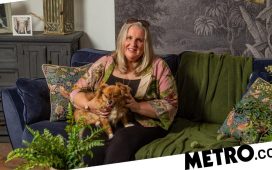 What I Rent: Naomi, £800 a month for a three-bedroom cottage in Taunton, Somerset 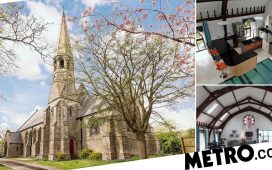 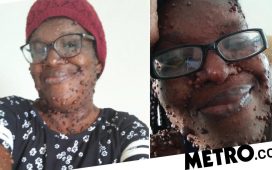 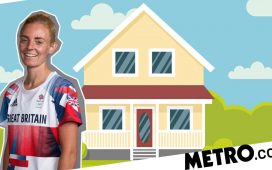 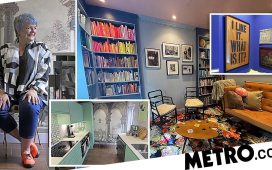