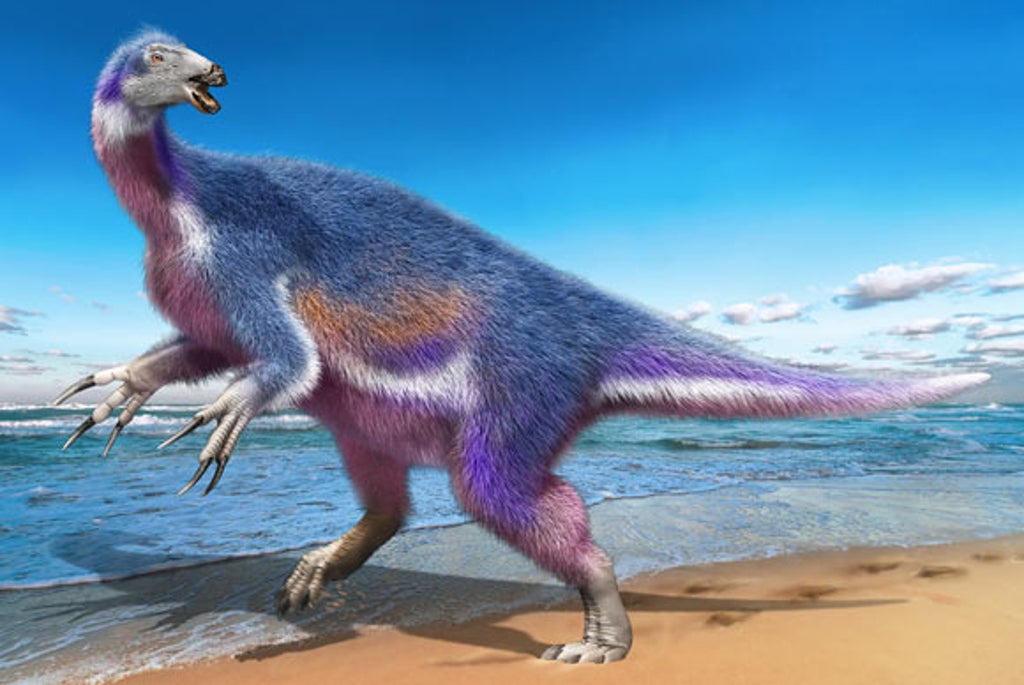 Scientists have identified a new species and genus of mostly plant-eating dinosaurs that lived about 72 million years ago based on fossils unearthed from Hokkaido, the northern island of Japan.

The new dinosaur, named Paralitherizinosaurus japonicus, roamed the Earth during the Upper Cretaceous epoch about 72 million years ago, according to the study published in the journal Scientific Reports.

It belonged to a family of small to large, mainly herbivorous theropod dinosaurs called Therizinosauridae, say scientists including those from Hokkaido University in Japan.