Gazing out over the Coastguard Cottages and across the sweeping bay, the Seven Sisters shimmer as the morning sun warms their chalky curves.

For centuries this timeless vista has inspired great artists and writers – like William Blake who wrote the words to the hymn Jerusalem from his home along the coast.

More recently moviemakers and ad men have used this panorama as an idyllic illustration of our green and pleasant land.

And now this stretch of white cliff below the rolling South Downs has become THE iconic image of “little England” to millions of foreign visitors.

They see it in Harry Potter movies, it greets them on posters at Gatwick Airport and it pops up on their laptops as a Microsoft Windows wallpaper.

What are your thoughts on Brexit? Share your opinion in our comments section below.

Little wonder, then, that the iconic view from Cuckmere Haven in Sussex has been dubbed “Britain’s postcard to the world.”

But on Thursday, at 11pm, our place in the world changed forever as we signed a farewell note to our nearest neighbours.

“Dear EU. Home at last! Rough crossing, but sunny weather ahead. Thanks for having us – we won’t be back.”

Our 47 year European odyssey finally came to an end, 1,690 days after we first said toodle pip to Brussels.

We set ourselves free, we regained our sovereignty, we took back control of our waters!

But now we must transform our international profile as the world starts to see Britain differently.

Yet as the sun came up over Cuckmere Haven on a seismic day in our nation’s history, the cliffs and beaches in this picture perfect spot hadn’t changed at all.

And the folk walking their dogs seemed resigned to the prospect of post-Brexit Britain.

“I’m just relieved Boris and Ursula struck a deal after all that ‘who blinks first’ nonsense,” said retired engineer Doug Barrow, 70, from Arundel.

“Crashing out would have been catastrophic for millions of small businesses. It’s still going to be a bumpy ride and I hope those exporting get clearer guidance about the red tape, but we’ve just got to get on with it.”

Dutch-born care worker Andreas Bakker, 31, from Brighton added: “I think Boris is crazy and your country made the dumbest decision in its history…

“I think the Remainers will be Rejoiners in a few years and a lot of Brexiteers will be kicking themselves. But you cannot turn back the tide.”

And Marion Lake, 58, from Portsmouth said: “I voted leave but the four years of wrangling, and then Covid, made me wonder if we’d done the right thing.

“I feel optimistic again now though. It might be a pain travelling abroad for a while – when we’re able to – but I’m sure it will sort itself out.”

Billy Daniels, 60, from Hove, smiles and said: “At least Boris didn’t send us over that cliff edge. I’d pictured him pedalling furiously like a Looney Tunes cartoon, ignoring the inevitable impact.”

Time will tell if the Prime Minister really is more wily than Wile E Coyote and if his Brexit deal puts Britain on a truly secure footing.

But Cuckmere Haven is now ringed with real cliff edge warning signs and posters showing a stick man plunging to his doom.

Harry Potter and that Windows wallpaper sparked a 45% surge in tourists from the Far East, with many risking their lives to get extreme selfies and in 2017 a South Korean student plunged to her death. 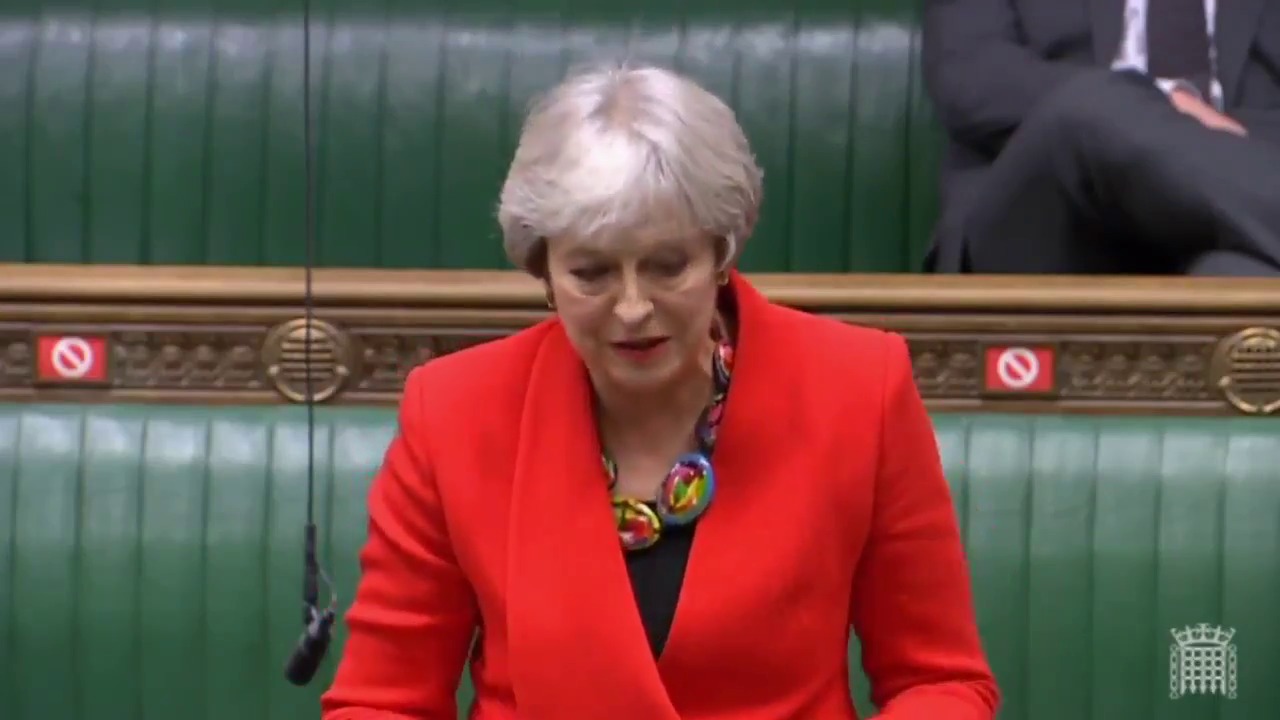 For “Britain’s postcard to the world” is being destroyed by erosion.

The iconic cliffs are crumbling at the rate of 60cm a year as stormy seas chip away at our coastal boundary and our island starts to shrink.

It’s not a metaphor Boris and the Brexiteers could entertain as they speak about strong borders and strengthened sovereignty.

There really is no turning back now. The time for regret and recrimination is over.

We have to forge a new relationship with our former EU family while widening our horizons.

A few miles north of Cuckmere Haven is the village of Alfriston where, in 1931, an English author was inspired by the landscape to write a hymn almost as famous as Blake’s Jerusalem.

She called it Morning Has Broken.

And today is a new dawn for our nation – so it’s time to look to the light.