NEWSCABAL
Home » New Covid variant: How worried should we be?
science

New Covid variant: How worried should we be? 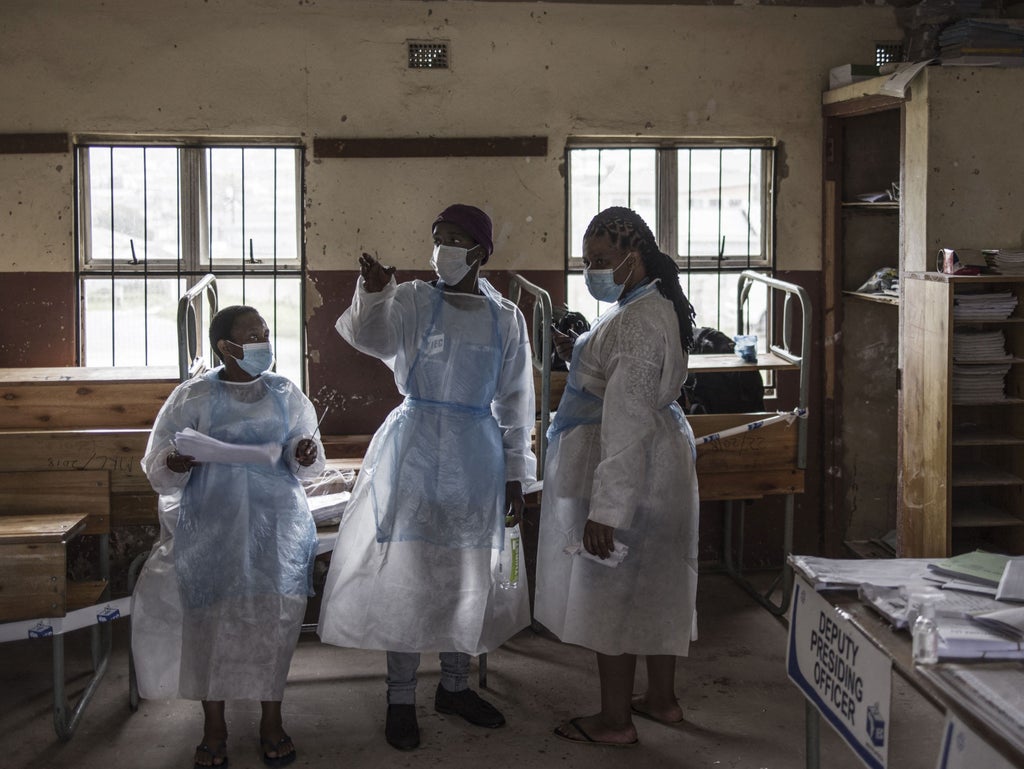 The sudden emergence of a new variant – expected to be called Nu by the WHO – has brought back harrowing flashbacks of winter 2019-2020, when the world was first informed of a new, more transmissible form of the virus.

Now, much like then, there are many questions to which we have few answers: to what extent will the variant diminish the vaccines’ potency? Just how infectious is it? Does it cause greater disease? And what does this all mean for the trajectory of the pandemic?

The scientists are already hard at work exploring these issues and assessing the genetic make-up of the variant – though health officials believe it’s likely to take up to eight weeks until we’re able to develop a clear picture of what’s going on, and what lies ahead.

Even so, to be in this position is an incredible achievement of modern science given ‘Nu’, or B.1.1.529, as it is currently known, exploded onto the scene within a matter of days.

This is one of the many reasons why alarm bells have been rung. In South Africa – once again in the crosshairs after its experience with Beta – cases have surged throughout November, with the majority of these infections reported from Gauteng province.

As many as 90 per cent of new cases in the region could have been caused by B.1.1.529, scientists believe, and it’s feared that it is “rapidly taking over” from Delta, suggesting it is ‘fitter’ than its viral cousin. If that proves to be the case, it will only be a matter of time before the variant dominates globally.

It’s not only the variant’s swift ascension that has sparked concern, but it’s genetic profile, too. Scientists are in agreement that B.1.1.529 is “unprecedented” and “very unusual” on account of its wide ranging mutations, the majority of which are focused in the spike protein – the key with which the virus opens the cellular door.

It’s been theorised that the variant emerged from an immunocompromised individual who was unable to clear the virus from their body, allowing it to gradually transform over time and acquire one mutation after another, before eventually emerging from its evolutionary gym.

These mutations, which read like alphabetical soup, have “been associated previously with increased transmission and immune evasion,” says Professor Sharon Peacock, one of the UK experts leading our response to B.1.1.529. “Many mutations are not familiar to us.”

How these mutations change the nature of the variant and interact with one another is yet to be determined. Some believe they will reduce the effectiveness of the vaccines and the protection they confer, while others insist there is a long way to go before the Covid virus can overcome the high walls of our bodies’ immunological defences.

Regardless of what answers the scientists bring back from their laboratories, it is reassuring to see such a swift response to the variant, which those in Whitehall believe to be the “worst we’ve seen so far”. The UK has jumped straight onto the front foot, placing several countries from southern Africa on the ‘red’ travel list.

A lesson has been learnt from Delta and the government’s inexplicable decision to allow the importation of thousands of cases before closing shut the border with India. As a consequence, a large – unstoppable – wave was seeded in a short period of time.

Even though travel restrictions ultimately won’t stop B.1.1.529 – assuming it does eventually take off on a global level – it gives us time to prepare our response, to re-focus our vaccination and booster efforts, to plan accordingly, to hopefully get us through the cold winter months ahead.*

Dr Steve Griffin, a virologist at the University of Leeds, summed it up well: “Act now. If it turns out to be a storm in a teacup, then stand down.” There is nothing lost from going too hard or fast.

The WHO has advocated the benefits of the precautionary principle from day one of the pandemic – assume the worst, prepare accordingly – and now is our window of opportunity to enforce it.

If B.1.1.529 does fizzles out – as many variants before it have – the world will undoubtedly breathe a collective sigh of relief. Another bullet dodged. But it won’t be long before we find ourselves back in this same dance.

The warnings have been loud and clear from the beginning: do not underestimate this virus. After months of relative silence on the genetic frontline – leading many to assume that Covid had reached its evolutionary peak – a new enemy has surfaced, one that could well displace Delta. How long before another viral contender emerges?

These variants pose the gravest of threats to the global vaccination programme, and in a world of gross vaccine inequity, sky-high infection rates and partially-protected populations, we are actively endorsing the evolution of this virus – to our own detriment.

The WHO recently warned that a degree of complacency has begun to set in. ‘The fight is over,’ many believe. ‘We won.’ This insouciance takes many forms – from not bothering to wear a mask, to failing to donate thousands of surplus vaccine doses to those in need – but it can be easily reversed. Regardless of what comes of B.1.1.529, hopefully it serves as a much-needed reminder that we’re all in this together. 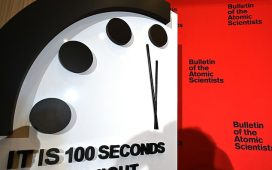 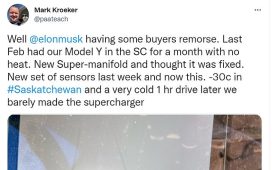 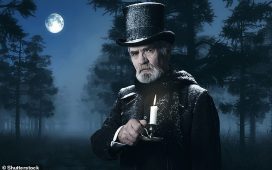 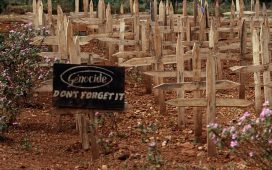 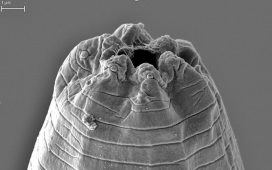 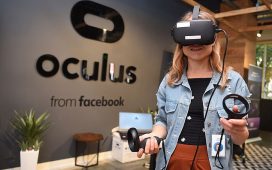