The management of Esprit Holdings Limited has been shaken again. The
company has, among other things, found a new CEO and CPO, according to a
press release.

Mark Daley will assume the role of CEO. He takes over from Anders
Kristiansen. Daley has over thirty years of experience in the retail
industry. He has served as CEO at Billy Reid, the Augustines Bader Group,
Dean & Deluca and Smythson of Bondstreet, among others. He has also served
at Ralph Lauren as the group president in the Asia-Pacific region.

Yung Wan has been appointed as the Chief Product Development Officer of
Esprit Holdings Limited. There have also been several changes in the
management of the company with immediate effect. Several members have
resigned, as appears from the message, but several new members have also
been appointed. 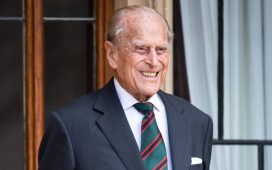 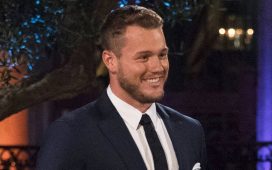 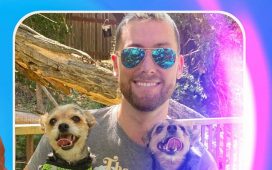 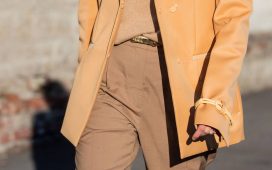 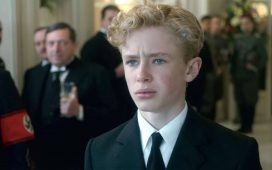