New car sales down in June


Diesel sales plummeted by 28.2 per cent in June, with the industry now calling on the Government to back new diesel technology to prevent sales from falling further.

The biggest fall in June came from diesel registrations which are down 28.2 per cent. Petrol and alternative fuel vehicle registrations are up 12.3 and 45 per cent, respectively. Diesel’s market share has fallen from 43.8 per cent to to 32.6 per cent in the first six months of the year.

Business buyers showed an 11.3 per cent rise over last June, but fleet and private purchases were down for the month.

Though Transport Secretary Chris Grayling has already said modern diesels will play role in tackling air pollution the SMMT is now calling on the Government to put together a strategy to support modern diesel technology.

Mike Hawes, SMMT chief executive, said: “Despite a rocky first six months for the new car market, it’s great to see demand for alternatively fuelled vehicles continue to rise. Given these cars still represent only one in 20 registrations, however, they cannot yet have the impact in driving down overall emissions that conventional vehicles, including diesels, continue to deliver.

“Recent government statements acknowledging the importance of petrol and diesel are encouraging. However, we now need a strategy that supports industry investment into next generation technologies and puts motorists back in the driving seat, encouraged to buy the car that best suits their needs – whatever its fuel type.” 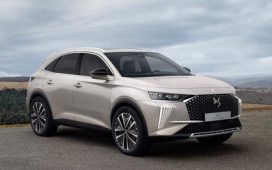 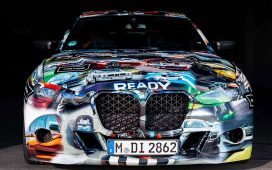