Birmingham has today become the second city in the UK to launch a Clean Air Zone (CAZ), following Bath – but the city’s council has said it won’t enforce charges for the first two weeks following a number of teething issues.

The Class D zone affects older cars, as well as buses and vans, that produce more toxic emissions. Unlike in Bath, which restricts commercial vehicles only, drivers of non-conforming cars will have to pay a fee to enter Birmingham’s city centre. This makes the Birmingham zone the first CAZ in the UK to apply restrictions to regular passenger cars.

The system went live today (1 June), but the council says it will offer a ‘soft launch’ with drivers not required to pay the fees until Monday 14 June. The announcement followed reports some users were havbing trouble trying to pay in advance online.

Birmingham City Council’s cabinet member for transport, Waseem Zaffar, said: “Whilst we have agreed on a two-week soft launch period where people won’t have to pay, I would encourage everyone to use this time to check their vehicles, familiarise themselves with the charging process and check out the support that is still available through the Brum Breathes website.”

Clean Air Zones: what you need to know

However, some vehicles that fall outside these margins may still be able to avoid the charge: vehicles with a disabled tax class, for example, do not have to pay and there is also a two-year exemption for residents in the zone.

While Birmingham is stricter on passenger cars than Bath, the fees it charges drivers of non-compliant vehicles to enter the CAZ are lower. HGVs, buses and coaches must pay £50 a day to use the CAZ, half the fee charged for comparable vehicles in Bath.

In addition, taxis must pay £8 a day to use the zone, the same fee incurred by drivers of non-conforming regular passenger cars.

The zone encompasses all roads within Birmingham’s A4540 Middleway Ring Road, except the ring road itself, and is operational 24 hours a day, seven days a week, including bank holidays.

The AA has estimated that around 100,000 cars in Birmingham will be affected by the zone.

Birmingham is one of several cities that is getting a CAZ in a bid to lower its emissions and improve air quality. In August, Oxford is expected to install a similar initiative called a Zero Emissions Zone. As its name implies, only zero-emissions vehicles will be able to use this zone without paying a fee.

Other cities expected to adopt CAZs include Bristol, Portsmouth and Manchester.

Clean Air Zones: what you need to know 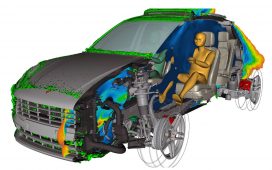 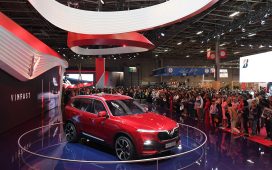 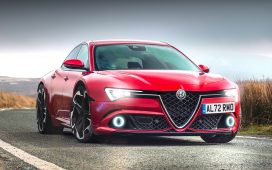 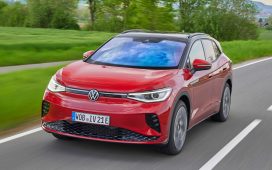 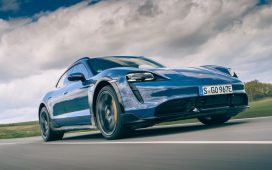 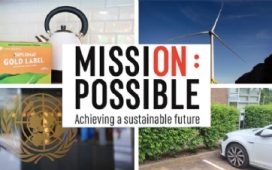