The Champions League’s controversial new 36-team format from 2024 is set for final approval by Uefa’s executive committee on Monday.

A decision had initially been expected on 31 March but was delayed due to some clubs within the European Club Association (ECA) seeking a greater say on commercial matters for the new competition.

Meetings of the ECA board and Uefa’s club competitions committee on Friday appear to have cleared the way for the new format to be rubber-stamped. It is understood the differences which led to the first delay have been set aside rather than resolved.

The expanded “Swiss style” format is a cause of concern for the Premier League and many other European domestic competitions, while fans’ groups wrote an open letter to ECA chairman Andrea Agnelli criticising it on Friday morning.

Arsenal and Manchester United supporters’ groups accused their own clubs of being involved in a “blatant power grab” over plans to reform the Champions League.

An open letter to Agnelli, signed by 17 fans’ groups from 14 clubs who are represented on the ECA board, said: “Your plans to restructure the Champions League by increasing the number of games, introducing qualification based on past achievements, and monopolising commercial rights present a serious threat to the entire game.”

European football’s governing body will also make a final decision on host venues for Euro 2020, with Bilbao, Dublin and Munich the three cities yet to be confirmed of the original 12. 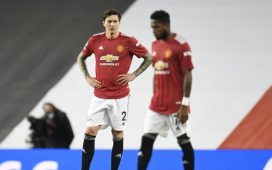 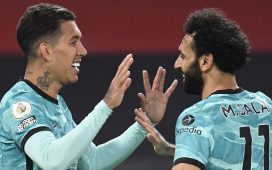 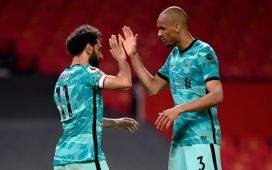