Whether it will be used for production versions of the next M5 remains to be seen, although suggestions are that BMW M is developing its own performance battery with ultra-rapid discharge properties.

Captured in these exclusive photographs testing on roads around BMW M’s headquarters on the outskirts of Munich in Germany, the next M5 also adopts a heavily reworked chassis. 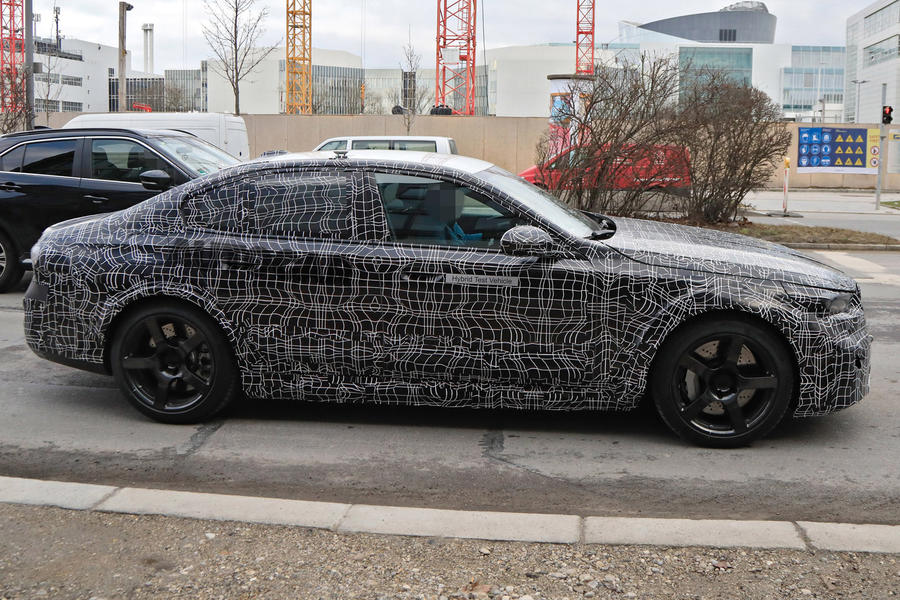 The decision to provide the M5 with hybrid power comes after rival Mercedes-AMG unveiled the GT63 E-Performance 4Matic+. Set for UK sale in 2022, it uses a twin-turbocharged 4.0-litre V8 engine in combination with a rear-mounted electric motor, developing a combined total of 831bhp and 1023lb ft.

Recent media reports suggested BMW M was planning to equip the next M5 with a pure-electric drivetain. Although this has been ruled out, Autocar can confirm that BMW M is planning its own version of the upcoming i5 EV saloon, which is likely to be called i5 M60. 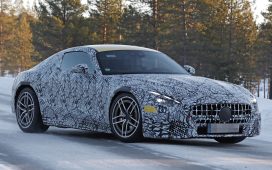 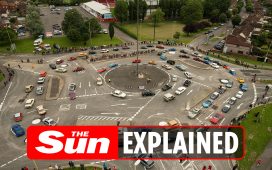 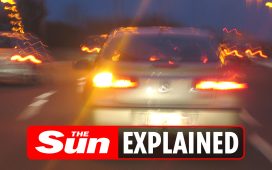