The new Toyota GR Corolla has been subtly previewed by Toyota USA as it’s readied for a launch in the coming months.

The long-awaited entry to Toyota’s expanding GR performance line-up – rendered by Autocar above – has been shown wearing the division’s trademark multicoloured camouflage and with its overall design mostly obscured from view.

Nonetheless, it’s clear that it will feature a more aggressive-looking front end and bespoke alloy wheel designs, at least, as a means of visual differentiation from the standard Toyota Corolla.

However, the difference between the two cars will not be as stark as that between the Yaris and the hot GR Yaris, the latter of which wears a completely bespoke bodyshell with no rear doors.

Just about visible on this preview is the GR-Four nameplate emblazoned on the side of the car, which confirms it will be four-wheel-drive and serves as a strong indication that it will use the same powertrain as its Yaris sibling, which was also developed under the GR-Four banner. 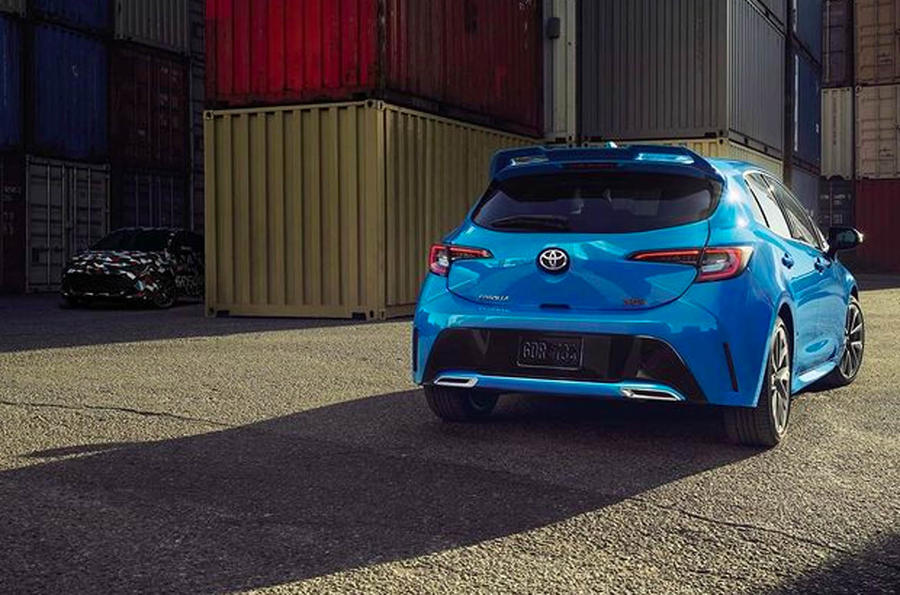 The Yaris’s turbocharged 1.6-litre three-cylinder petrol engine, which is already used in a hydrogen-fuelled Corolla race car in Japan, produces 257bhp and 266lb ft, getting the GR Yaris from 0-62mph in 5.3sec and to a top speed of 143mph.

Previous teasers have hinted at an output of 268bhp for the GR Corolla, which would match the Japanese-market GR Yaris.

The GR Corolla will provide Toyota with a direct rival to the Honda Civic Type R and Volkswagen Golf GTI, but it remains to be seen whether it will be launched in Europe. All teasers so far have come from the US, where the GR Yaris is not available, following the withdrawal of the standard Yaris from that market. 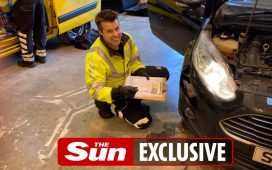 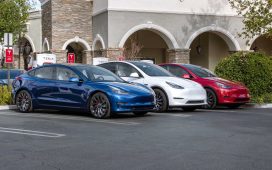 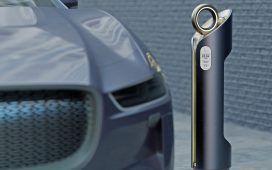 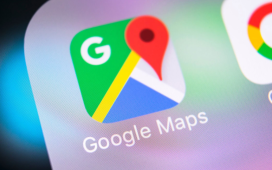 Google Maps isn't the best navigation app out there, Here is the real winner | T3 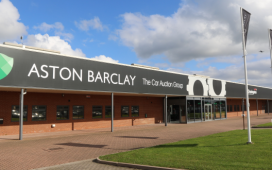 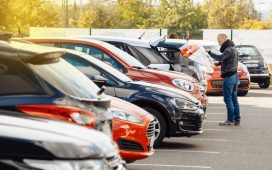