The production-ready car has now been revealed in camouflaged prototype guise ahead of a full public debut later this year. The model shown is the first of 30 identically liveried test cars which will be used for advanced development trials on public roads beginning in summer.

As expected, the final car – which Renault also refers to as the MéganE (pronounced Mégane-E) – stays true to the overall silhouette of the original concept but loses some of the more outlandish styling elements.

Proportions are largely shared with Alliance partner Nissan’s new Ariya SUV, with which the Mégane shares its CMF-EV platform and powertrain, though Renault’s SUV has a straighter roof line and less aggressive design cues.

Renault has confirmed that, like the concept, the Peugeot e-2008 rival will use a 215bhp electric motor on the front axle and take its power from a 60kWh under-floor battery pack good for 280 miles of WLTP range. 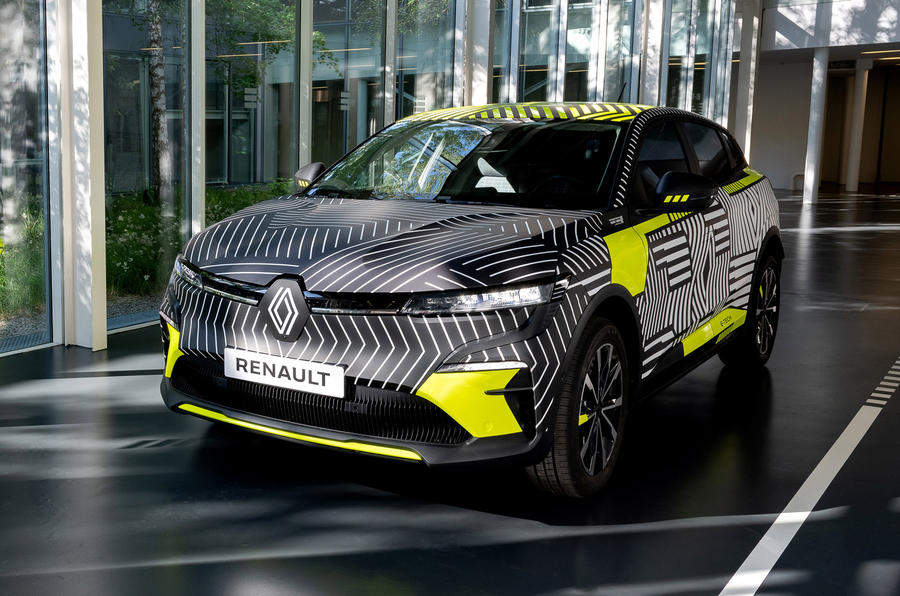 The interior is expected to follow the lead of the Ariya in swapping physical buttons and switches for predominantly touch-sensitive controls; Renault has previously said a “slim and sleek instrument panel” will be a feature, and that the platform’s flat floor allows the MéganE to major on storage and space.

It has yet to confirm, however, whether the MéganE will follow its Nissan relation in gaining a four-wheel-drive performance range-topper with 302bhp and a larger 87kWh battery.

Renault will build the MéganE at its Douai factory in Northern France, where it currently builds cars including the Éspace, Scenic and Talisman. The electric SUV will be sold alongside the existing Mégane hatchback 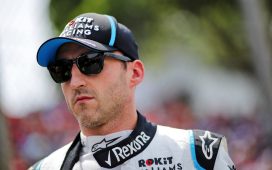 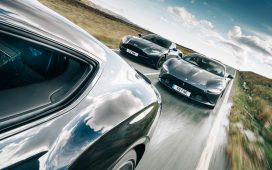 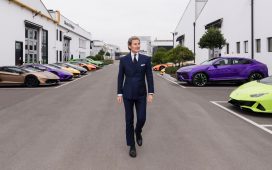 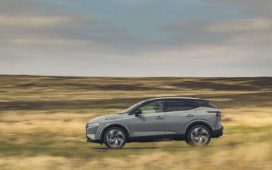 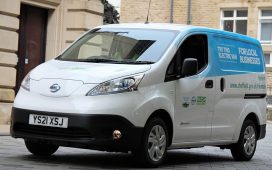