New 2021 Subaru Outback: 4×4 estate on sale in Europe next month

The car will go on sale with a substantially overhauled version of the previous car’s 2.4-litre naturally aspirated four-cylinder boxer engine, producing 180bhp. In the US, range-topping cars get a more powerful 2.4-litre turbocharged unit with 256bhp, but that’s not yet confirmed to be offered here.

Both engines will be powered through an eight-speed CVT gearbox, which has been retuned to give performance comparable to a conventional eight-speed automatic, and uses lower-viscosity oil and new hydraulics to give 22% less power loss than the previous car’s gearbox.

The new version of the durable off-roader comes with Subaru’s four-wheel drive system as standard, along with systems such as active torque vectoring and hill descent control. It also features improved ground clearance over the previous generation. 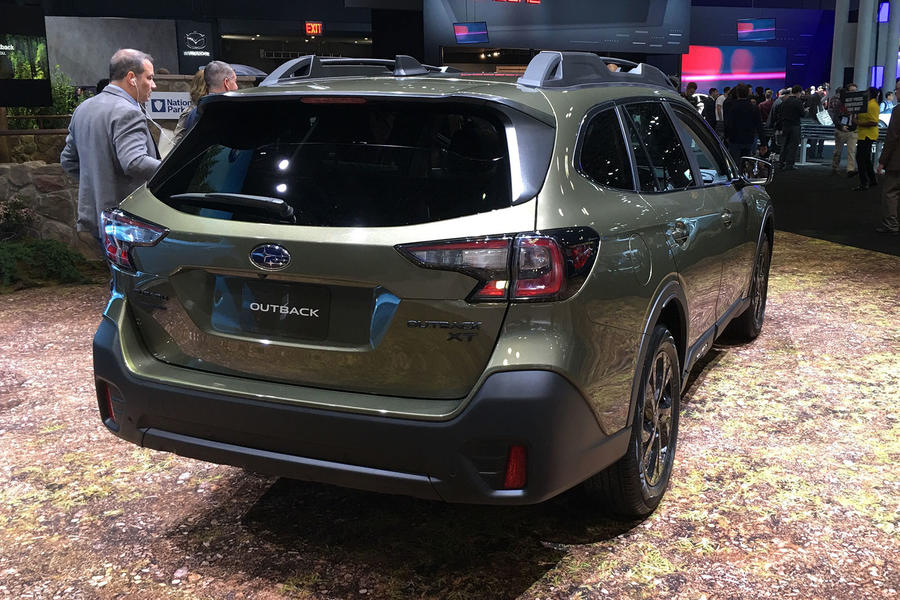 The Outback is built on the latest version of the Subaru Global Platform, which the firm claims has been optimised to make the model 70% stiffer in torsional and front suspension rigidity than the previous generation. Body roll has been reduced by 50% as a result, and Subaru promises both improved straight-line stability and quicker, more responsive steering.

The firm also claims it offers improved crash protection, with a number of new safety features, while off-road ability has been enhanced with an increased ground clearance of 213mm and a new ‘X-Mode’ that contains pre-congifured driving settings for snow and mud.

The interior has been reworked, with certain trim levels gaining seats covered in a water-repelling material. There is also a revamped infotainment system, with a tablet-style 11.6in screen on all but the entry-level trim. There is a claimed 2143 litres of storage with the rear seats folded down.

Full pricing and specification details will be revealed closer to the model’s on-sale date, but we can expect a premium over the current Outback’s £33,770 starting price. 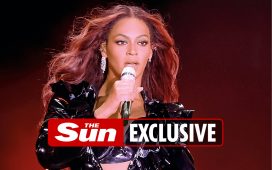 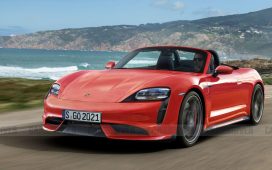 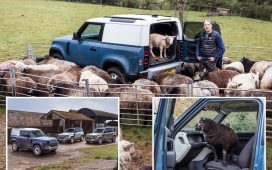 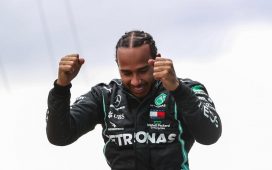