It has worked, convincingly, and this GT3 comes with a 50% increase in downforce but without any increase in drag. That’s significant, not just for track speed, but because Preuninger wants the GT3 to be quick at high velocities. “We live in Germany with autobahns and I want it to accelerate heavily until you see a ‘three’ as the first of the triple digits. After that I don’t care,” he says.

To prove exactly that, part of our route today takes in some derestricted autobahn, where Preuninger emphasises his point convincingly by nudging the transmission-tunnel-mounted PDK stick (Preuninger preferring a stick to paddles, hence its inclusion) to drop some gears and let the 4.0-litre do its thing. The forces it delivers is reminiscent of the Speedster, only the note’s a bit deeper in its tone at lower revs, with the pitch changing and screaming with rousing intensity as it runs to its lofty, 9000rpm redline. 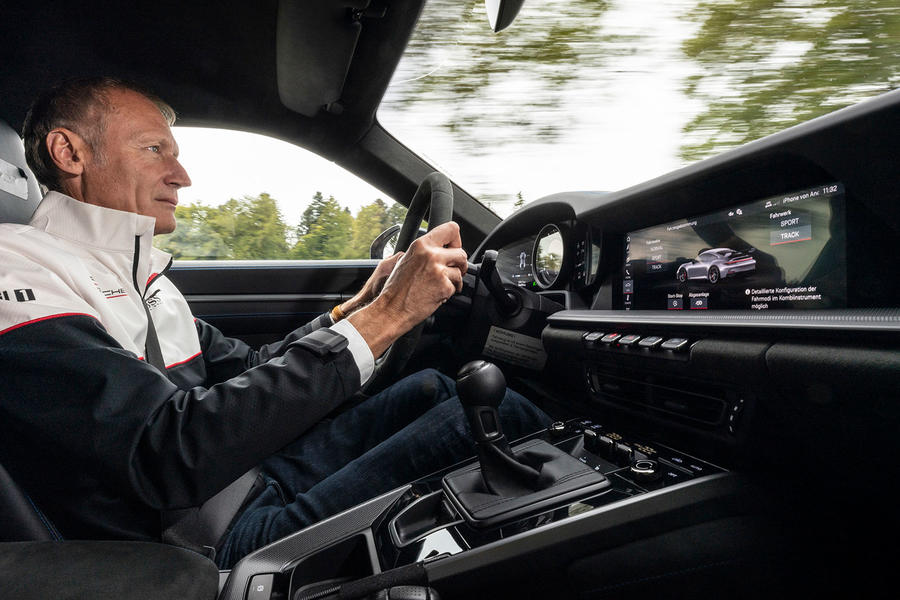 Point proven, Preuninger peels off the autobahn and takes in some familiar, more challenging country roads. It’s here that it’s more revelatory. The ride proves remarkably supple despite the car’s clear focus and lack of rubber bushing, something achieved despite it riding on springs 25-30% stiffer than the previous GT3’s. Damper tuning is key here, which, Preuninger admits, his team are hugely specialised in. The rear axle is lifted from the 991.2 so it’s a multi-link-set up with rear-wheel steering, but the front has changed dramatically and features a double-wishbone layout, with parts picked off the shelves from the Cup and RSR racing cars. “We were not sure if we could get this system into the 911 platform. But we did it and it was worth it,” says Preuninger.

Quicker to react to bumps, there’s less resistance and it’s stiffer and more stable under braking. It feels it, too, the 992, despite its bigger footprint, and it comes across as wieldy and incisive even when you’re sitting in the ‘wrong’ seat. The brakes – 408mm on the front axle and 380mm on the rear – are pitted, rather than through drilled, aping, again, those racers. The front discs sit behind centre-locked 20in alloy wheels, now 9.5in wide up front with 255/35 ZR20s Michelin Pilot Sport Cup 2s. The 21in rear wheels are 12in wide and shod in 315/30 ZR21 tyres.

Inside, there’s GT3 specific instrumentation and drive modes, which have been  simplified and reduced to just Normal, Sport and Track, with each being configurable. There is the choice of the seven-speed PDK automatic or a six-speed manual, both offered on the two GT3 derivatives, whether you prefer the overt track-refugee look of the standard GT3 or the quieter sleeper style of the Touring. 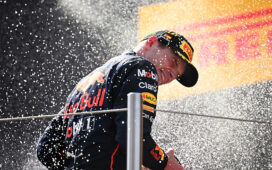 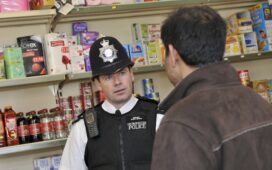 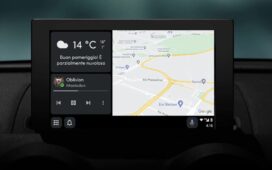 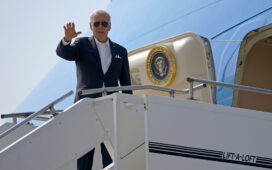 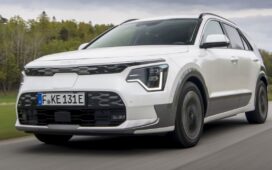 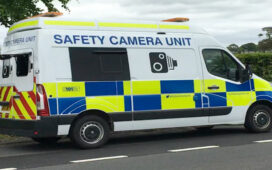 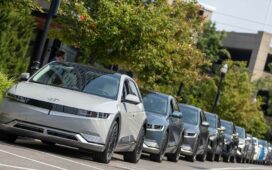 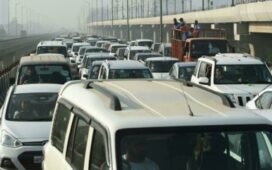 India looks to electric vehicles as the future of transport, but problems remain – Yahoo News UK