The new, second-generation BMW 2 Series Coupé has been unwrapped ahead of a debut at the Goodwood Festival of Speed and a market launch in early 2022.

Retaining rear-wheel drive as standard and a cab-rear silhouette, the new two-door model is pitched at “customers at the sporty end of the driving system seeking an emotionally rich driving experience”.

Each model uses an eight-speed automatic gearbox with Launch Control and Sprint mode functionality. The M240i, which Autocar recently drove in prototype guise, adds an electronic rear differential in line with its heightened handling focus, and its xDrive four-wheel drive system is programmed to give a rear bias in true BMW sports car fashion. A mid-rung 241bhp 230i variant, due in summer 2022, will also be available with a differential on the rear axle. 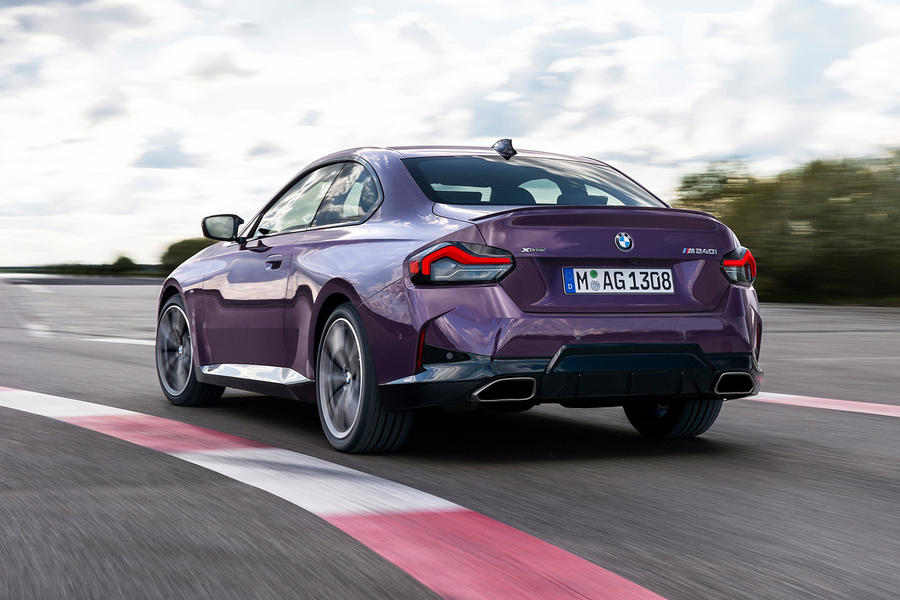 Designed with agility and dynamism as top priorities, the coupé is slightly larger than its predecessor, at 4537mm long and 1838mm wide, but stands 28mm shorter, at 1390mm tall.

Its wheelbase has also been extended by 51mm for a “powerful and athletic appearance”, while wider front and rear tracks along with a 12% improvement in torsional rigidity and a near-50:50 frontto-rear weight balance help to enhance cornering abilities.

While remaining true to the overall silhouette of the previous car, the new 2 Series Coupé has been comprehensively redesigned to bring it into line with newer BMW models, such as the 3 Series and Z4.

Notably, though, the large, vertically oriented grilles that adorn the new 4 Series, M3 and M4 are absent. Instead, the 2 Series adopts a pair of more conventional horizontal ‘kidneys’, with engine-cooling air flaps behind. Performance-inspired design cues for all models extend to a low front apron, flared wheel arches and swollen rear haunches. 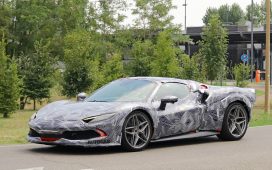 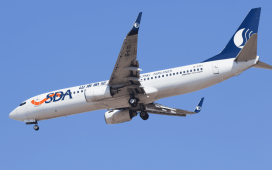 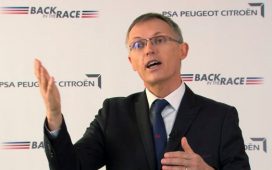 What electric vehicle manufacturers can learn from China – their biggest market