Toyota has given its venerable Hilux pick-up a makeover, with prices now confirmed to start from £22,466 for commercial buyers.

That price is for the single-cab truck in entry-level Active trim, which comes with air conditioning, Bluetooth connectivity and automatic headlights as standard, and is available from £26,895 including VAT. Mid-range Icon trim brings smartphone compatibility, an 8.0in touchscreen and 17in alloy wheels, and is priced from £26,549 for commercial buyers, but unavailable in single-cab form.

The 2020 Hilux range is topped out by the Invincible model, priced from £29,158, which is marked out by its black 18in alloys, keyless entry and push-button ignition and LED headlights.

Inside the changes include an updated infotainment system, with an 8in screen and updated software claimed to be faster and more responsive, alongside new physical shortcut buttons. Apple CarPlay and Android Auto features, too. New available kit includes an 800W, nine-speaker JBL sound system.

Toyota has also brought in a 2.8-litre diesel engine offered in other markets to complement the 2.4-litre unit already offered. It puts out 201bhp and 369lb ft of torque, taking the Hilux from 0-62mph in 10.0sec – a full 3.2sec faster than the 2.4. It emits CO2 246g/km of CO2 on the WLTP combined cycle, but full economy figures have yet to be revealed.

The Hilux’s suspension and steering have been tweaked, primarily to improve on-road comfort. Retuned shock absorbers and redesigned leaf springs are said to bring a smoother ride.

However, there are also tweaks to boost its off-road prowess, including a lower engine idle speed, revised stability control and a new tyre angle monitor. Throttle pedal response has been improved, too. 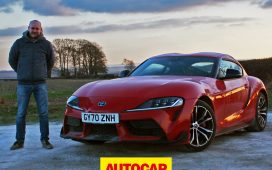 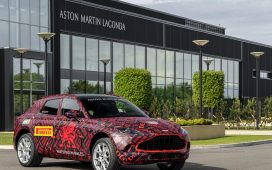 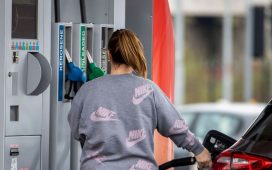 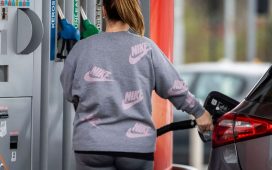 Petrol available at pumps to change in September, says Government