Details of the new Dacia Sandero’s interior and engines have been released. Projected to go on sale before the end of the year (with deliveries starting in early 2021), the Sandero looks set to remain Britain’s cheapest new car, although there may be a slight increase from the current price of £6,995.

The new design features Y-shaped LED daytime running lights with a chrome bar that appears to connect them. The bonnet gets a reworking, with new raised elements that look like stripes. It looks like the back of the car features LED elements too, while the rear lights have changed shape, as has the roofline.

Dacia’s mission to make the Sandero more appealing even stretches to the door handles and boot release, which have both been redesigned to be more comfortable to use. Only the base model now gets an old-fashioned boot release instead of an integrated electric one. The new Sandero is both longer and wider than its predecessor, which has boosted space in the cabin and in the boot. You now get 328 litres of space, up 18 on the old car.


Sandero Stepway models get a 41mm ride height increase, plus chunkier body cladding and metal scuff plates to make it look more like an SUV. There are roof rails and 16-inch wheels on every Stepway.

The current Sandero is underpinned by the same platform as the third-generation Renault Clio, which dates back to the early 2000s. To modernise the new model, and to ensure it meets current safety and emissions regulations, Dacia has used the latest CMF-B platform, which underpins the current Renault Clio and the Nissan Juke.

Switching to the new platform allows AEB (autonomous emergency braking) to be fitted, which should mean the Sandero gets a more respectable Euro NCAP safety score. There are now six airbags instead of the previous model’s four.

An extra benefit of the CMF-B underpinnings is that additional equipment can also be fitted. We’re told climate control, a reversing camera, heated front seats and an electric handbrake can all be included but many of these are likely to be reserved for high-spec models. Even the cheapest model will now get a radio – with DAB and Bluetooth, no less – while other versions will get an eight-inch touchscreen with Apple CarPlay and Android Auto.


You won’t get mild-hybrid or plug-in hybrid powertrains. Instead, the engine range will remain similar to that of the current model, with a pair of 1.0-litre petrol engines: a naturally aspirated 64bhp engine, badged SCe, and a turbocharged 89bhp TCe version. Dacia may offer an LPG-equipped TCe 100 engine, which promises more than 800 miles of range when both tanks are full.

Interested in knowing more about the outgoing Dacia Sandero? Read our full review for more information. 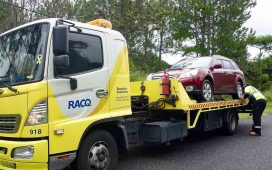 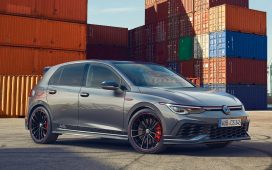 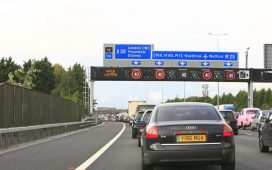 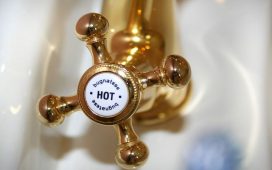 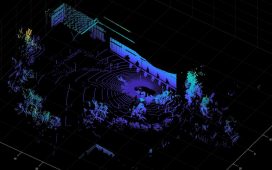