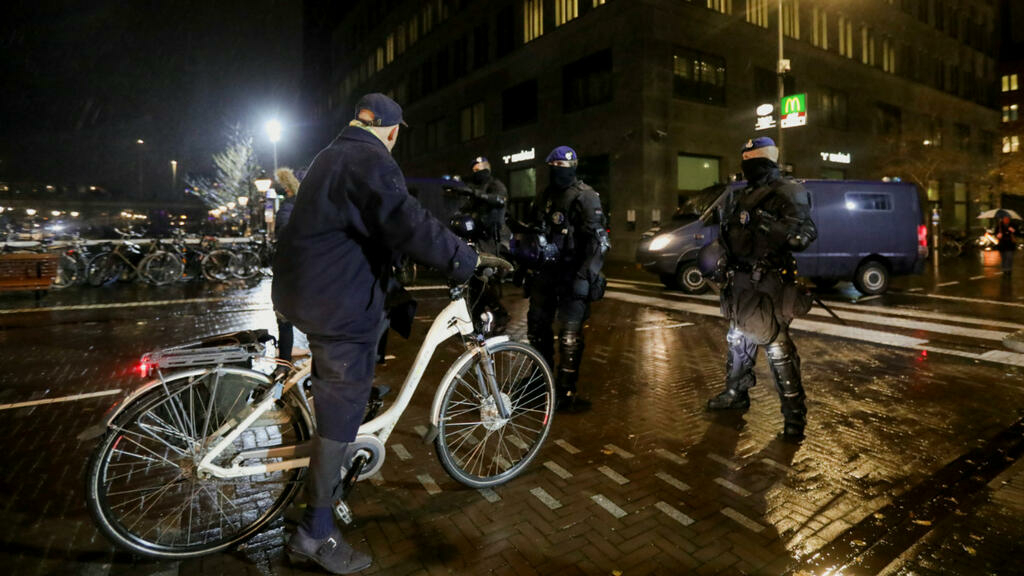 The Dutch government on Friday ordered further restrictions including a nighttime closure of bars, restaurants and most stores to stem a record-breaking wave of COVID-19 cases that is threatening to overwhelm the country’s healthcare system.

The surge in the Netherlands, the worst in Western Europe, came even though 85% of the adult population have been vaccinated, with infections now rising most quickly among schoolchildren, who are not vaccinated.

“The (infection) numbers per day are high, higher, highest,” caretaker Prime Minister Mark Rutte said at a televised press conference. “That means that we can’t get there with just a few small adjustments.”

The current wave of Dutch cases, running above 20,000 infections per day for the past week, has continued despite restrictions including the reintroduction of face masks and closure of bars and restaurants after 8 p.m. imposed by Rutte’s government earlier this month.

Rutte said on Friday non-essential stores would be closed from 5 p.m. to 5 a.m., and masks would be required in secondary schools.

His government urged everyone who can to work from home, and if they cannot, to follow social distancing guidelines.

The new measures go into effect from Nov. 28.

Some experts had argued that a short, near-total lockdown, including school closures, would be needed to push infections down.

Law enforcement officials were preparing for possible unrest after a demonstration in The Hague on Friday to protest against the new measures.

A government proposal – which is not yet policy – to bar unvaccinated people from public places prompted three nights of rioting last weekend.

Dutch hospitals were instructed on Friday to postpone all non-emergency operations to free up beds in intensive care units. Some patients have been transferred to neighbouring Germany. 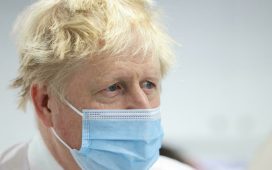 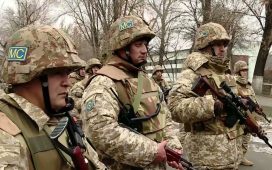 Ashling Murphy’s killing has shocked Ireland – but will it change a culture of misogyny? | Caelainn Hogan