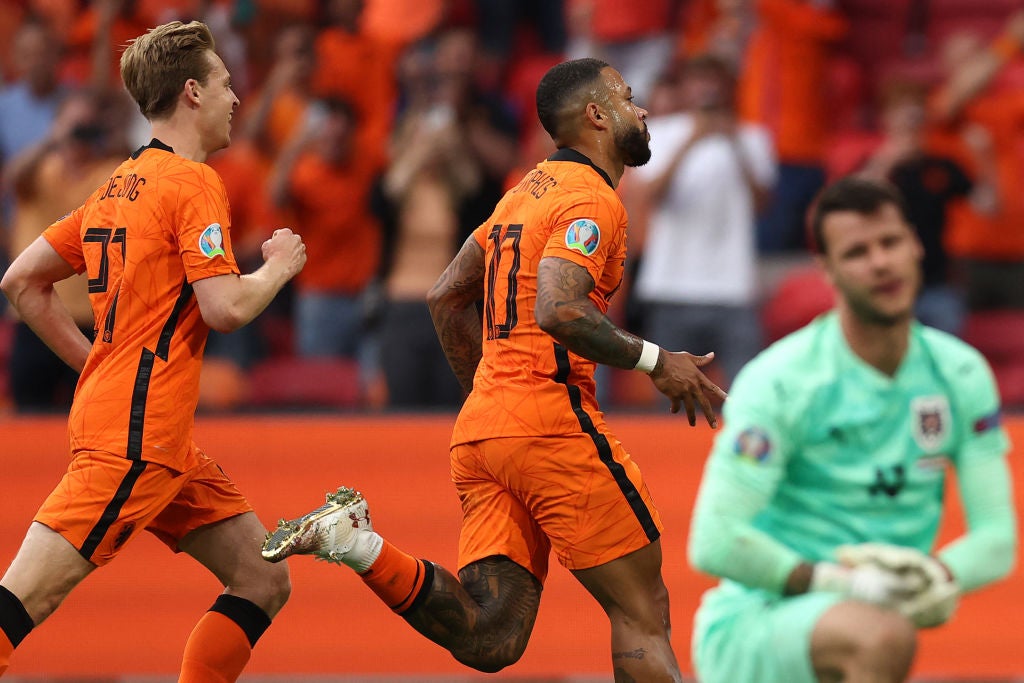 With minimal effort yet not much conviction, Netherlands secured their progression to the knockout round of the European Championships after ousting an insipid Austria.

Frank de Boer’s men have recorded two victories, which will be all that matters to them even though they have not been framed with the kind of assuredness displayed by the other major nations like Italy.

Thursday night’s match at the Johan Cruijff Arena was in its infancy when the dynamic Denzel Dumfries darted into the box to retrieve a loose ball that he beat David Alaba to. Real Madrid’s new signing impeded the speedster and referee Orel Grinfeld consulted the pitchside monitor to award a penalty.

Shunning the slow walk, shimmy, skip and shoot approach, Memphis Depay took a short run-up and slammed the ball low and hard into the left corner.

Daniel Bachmann dove the right way, but the goalkeeper was no match for the power funnelled into that spot-kick.

Netherlands were ahead 11 minutes in, before a promising start developed into something of a slumber.

Depay dispatched a rocket into the side-netting after another defensive error from Alaba, before Matthijs de Ligt offered a classy bit of rearguard action at the other end of the pitch.

Marcel Sabitzer telegraphed a lovely pass to Christoph Baumgartner, who was prepping to pull the trigger before the Dutch centre-back prevented that with a superb sliding tackle from the side.

The only other final-third action of note materialised towards the end of the first half when Depay made a difficult opportunity look like a missed sitter after collecting a bouncing ball on the stretch, but lofting it over from six yards.

Gini Wijnaldum had an effort blocked before the interval, and with only Netherlands threatening, they were bound to increase their comfort level.

That materialised after a triple change by De Boer. Nathan Ake, Donyell Malen and Owen Wijndal were sent on to replace Daley Blind, Wout Weghorst and Patrick van Aanholt. The fresh legs and Austria’s high line combined for the second goal. Depay, stationed just inside his own half, flicked a neat pass through to the newly introduced Malen.

He could have shot but drew the keeper and then squared for Dumfries. His hit evaded the diving Bachmann to confirm Netherlands’ passage into the knockout stages.

Austria offered nothing in attack, with their first shot on target only occurring on 83 minutes. That ended up straight into the arms of Maarten Stekelenburg, with substitute Karim Onisiwo unable to generate conviction or power with his header. 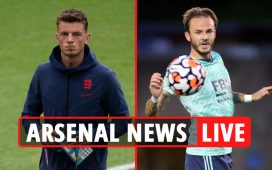 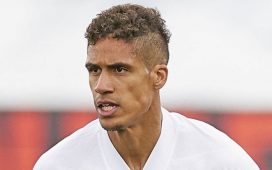 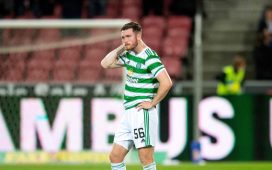 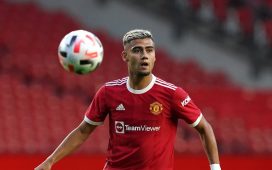 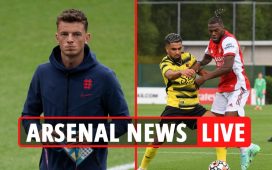