A CHINESE Netflix producer and gaming tycoon who died on Christmas Day WAS poisoned, cops in Shanghai have confirmed.

Lin Qi was chairman and chief executive of tech firm Yoozoo – best known for the Game of Thrones: Winter Is Coming strategy release.

The 39 year old, also the producer of Netflix’s The Three-Body Problem, was reported to have a net worth of around £960m.

A police statement named one of his colleagues – identified only as Xu – as the main suspect over the death.

According to local media, an executive split led to the attack on Lin, allegedly carried out with poison in a cup of pu-erh tea.

Workers and former employees gathered outside Yoozoo’s office in the wake of his death to pay their respects.

The company later issued an emotional statement on its official Weibo microblog, reports the BBC.

The post attracted thousands of comments while the topic has been viewed more than 290 million times.

Many of the tributes featured calligraphy and poetry as the popular multi-millionaire was an avid wordsmith.

The Three-Body Problem saga – which consists of the three books Remembrance of Earth’s Past, The Dark Forest and Death’s End – tells the story of Earth’s first contact with an alien civilization.

His Yoozoo Group sold the adaptation rights to the best-selling sci-fi books to Netflix.

The first follows Ye Wenjie, who attempts to held extraterrestrials invade Earth after witnessing the death of her father during China’s Cultural Revolution.

Praised for its originality, Three-Body Problem became an international bestseller and has been translated into dozens of languages.

Yoozoo Group and its subsidiary Three-Body Universe had previously acquired the rights to the books’ adaptions in 2015 – but the big-budget English-language version was later acquired by Netflix.

It was announced in September that Netflix had called on David Benioff and D.B. Weiss – Game of Thrones’ creators – to take on the job.

Yoozoo is also the co-publisher of Supercell’s smash-hit game Brawl Stars along with China’s Tencent Holdings. 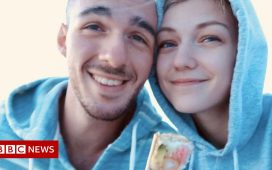 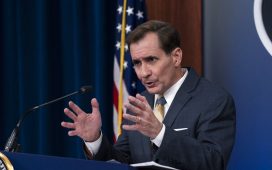 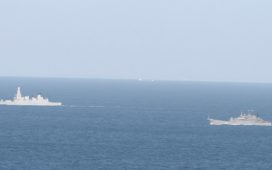 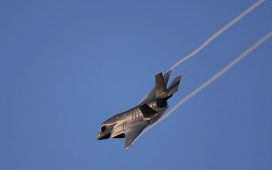 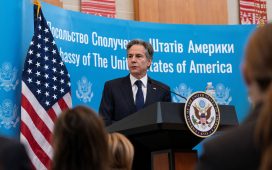