Netflix Inc. plans to spend $500 million on original movies and TV shows in South Korea this year, boosting investment in content that’s been key to the streaming giant’s success in one of its fastest-growing markets.

Since entering the country in 2016, the U.S. company has invested $700 million in local content, creating about 80 original series and films in South Korea, co-Chief Executive Officer and Chief Content Officer Ted Sarandos said at a virtual event late last week. Disclosing the market’s user numbers for the first time, Netflix said it had 3.8 million paid subscribers in South Korea at the end of 2020.

“Over the last two years, we’ve seen the world falling in love with the incredible Korean content,” Sarandos said. “Made in Korea and watched by the world on Netflix.” The Los Gatos, Calif.-based company has identified South Korea as one of the keys to its success in Asia, a vast region home to more than half of the world’s population. Asia is Netflix’s smallest region at the moment, trailing North America, Latin America and Europe. But Netflix has signed up more than half of the available customers in many of its largest markets.

Adding customers in Asia is also crucial in the years ahead if it has to sustain its recent growth amid increasing competition in the region from rivals such as Disney+ and Amazon Prime, which are also spending more on producing content.

Netflix, which just started to crack Asia over the past couple years, has created more than 200 original films and series in Asia, Sarandos said. The service added 9.2 million customers in the region last year, bringing its overall total to more than 25 million. Most of that growth has come from four territories: Australia, Japan, India and South Korea.

South Korea is Netflix’s third-biggest market in Asia by sales, following Australia and Japan, according to consultancy Media Partners Asia, which estimates the platform’s subscriber base in South Korea could grow to more than 5 million in 2021. The country accounted for 15% of Netflix’s revenue from the Asia-Pacific region last year and the share is predicted to expand to 17% this year, according to the consultant.

South Korea also has out-sized importance because it doubles as a cultural hub for the broader region. Shows that are popular in South Korea, including Netflix original series “Kingdom” and “Love Alarm,” have caught on across Southeast Asia and Japan. “They have a lot of upside to grow,” said Vivek Couto, the head of Media Partners Asia.

Netflix attributes most of its recent growth to investment in local programming. After opening a regional office in the country in 2016, it released “Okja,” a film by Oscar-winning Korean director Bong Joon Ho.

Netflix has since acquired the rights to many popular Korean shows for other markets through a deal with Studio-Dragon, a subsidiary of South Korean conglomerate CJ ENM Co. CJ ENM airs those shows on its own TV networks, while Netflix offers the show everywhere else as an original. This deal has given Netflix the rights to “It’s Okay to Not Be Okay,” one of the most successful dramas of last year. 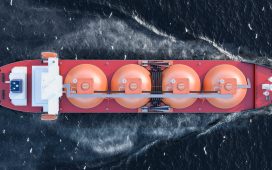 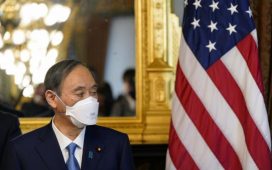 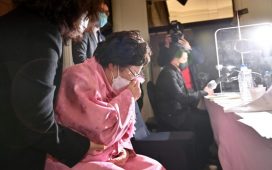 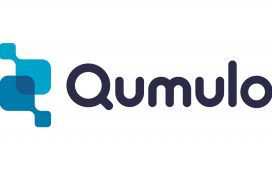 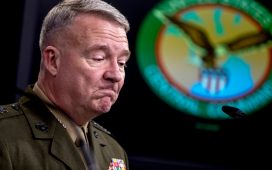