Nepal schools to shut down for three weeks amid a surge in Covid cases, South Asia News – WION


In response to rising Covid cases in Nepal, the COVID-19 Crisis Management Committee (CCMC), the government body on Sunday proposed a ban on gatherings of more than 25 people in public spaces. They also announced the closing down of schools till January 29.

A meeting of CCMC summoned in wake of rising COVID infection in the nation proposed suggestions which would need to undergo cabinet approval to be implemented.

With schools closing down, the body has requested the Ministry of Health and Population to supply vaccines for students in the age group of 12-17.

As neighbouring country, India is witnessing a spike in Covid cases, authorities have said that necessary arrangements will be made to make the process of testing effective at border points.

Accordingly, the Ministry of Culture, Tourism and Civil Aviation has been recommended to reduce the congestion in flights at both domestic and international airports. The body has made it mandatory for the passengers to carry negative RT-PCR reports.

Quarantine has been made mandatory for passengers arriving from and transiting South Africa, Botswana, Zimbabwe, Namibia, Lesotho, Eswatini, Mozambique, Malawi and Hong Kong.

For the first time in four months, Nepal recorded over 1,000 daily new Covid cases on Sunday, as many as 24 new Omicron cases have been confirmed in the country so far. 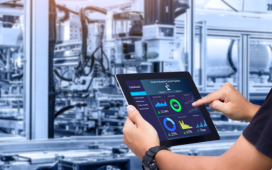 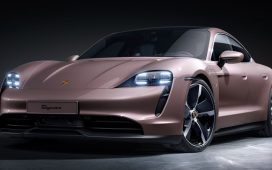