NeNe Leakes’ husband Gregg Leakes has died after his battle with colon cancer.

A spokesperson confirmed the news on Wednesday, saying: ‘Today the Leakes family is in deep pain with a broken heart.’

‘After a long battle with cancer, Gregg Leakes has passed away peacefully in his home surrounded by all of his children, very close loved ones and wife NeNe Leakes.’ 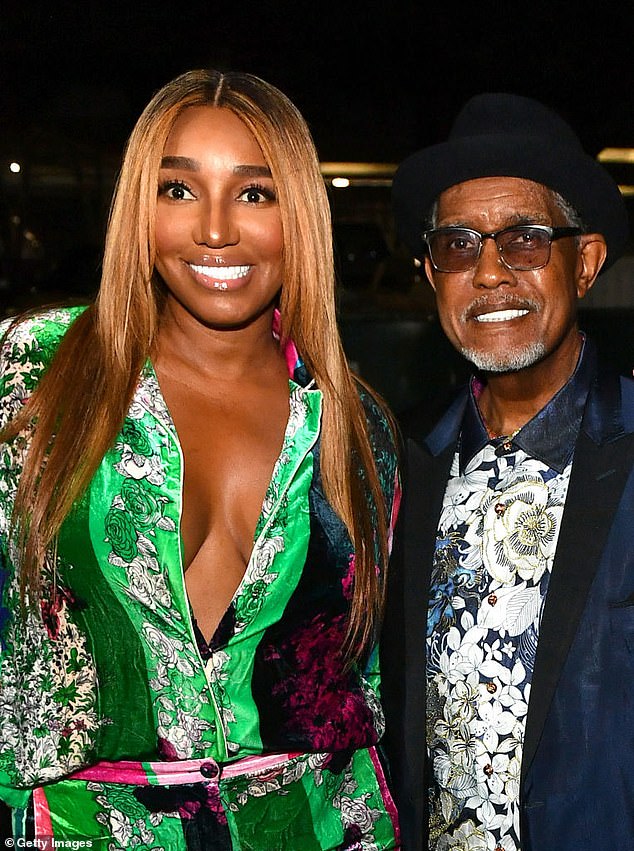 Tragedy: NeNe Leakes husband Gregg Leakes dies at 66 after battling colon cancer (Pictured in May this year at an event in Duluth, Georgia.)

That statement, shared by E!, continued: ‘We ask that you pray for peace and strength over their family & allow them to mourn in private during this very, very difficult time.’

The news comes after the former Real Housewives of Atlanta star told fans at an event over the weekend that Gregg was ‘transitioning to the other side’ amid his ongoing cancer battle.

Nene, 53, – real name Linnethia Monique Johnson –  addressed a crowd at Linnethia Lounge and spoke about Gregg’s condition, as she urged people to show her ‘some love and respect’. 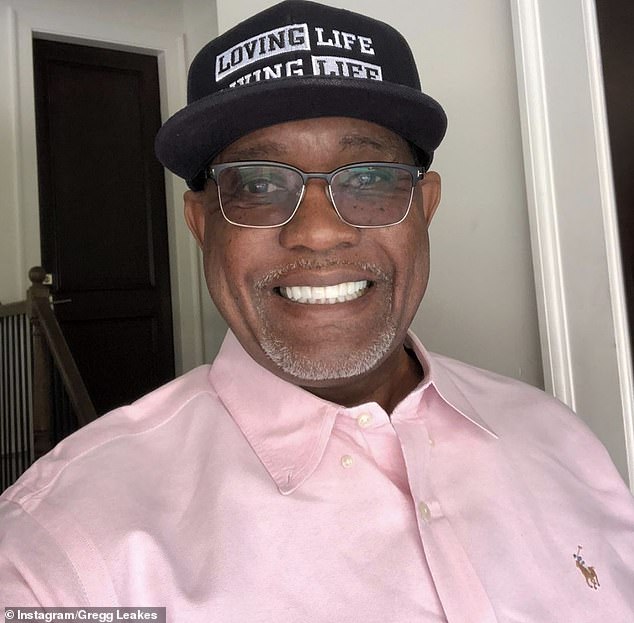 Health battle: Real estate investor Gregg was first diagnosed with colon cancer in 2018 and the following year was in remission 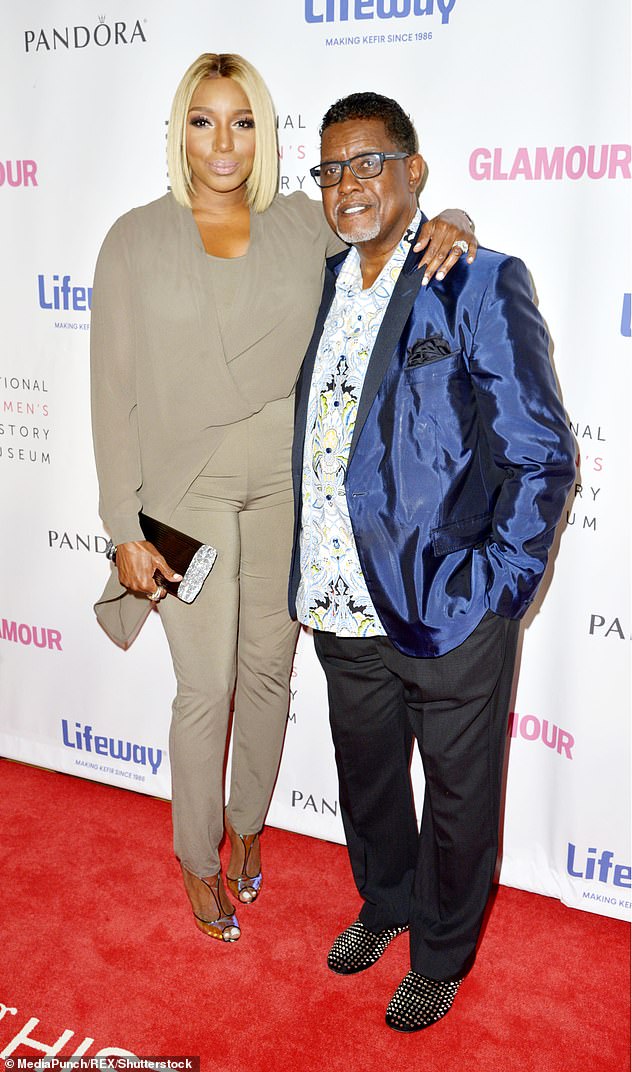 Heartbroken: The news comes after former Real Housewives of Atlanta star NeNe, 53, told fans at an event that Gregg was ‘transitioning to the other side’ (Pictured, 2016)

The reality star’s husband was first diagnosed with stage 3 colon cancer in 2018.

In June, Nene revealed that Gregg’s cancer had returned after he had been in remission since 2019.

At the time, NeNe pulled out of a planned appearance hosting The Talk in order to welcome her husband home after he was discharged. 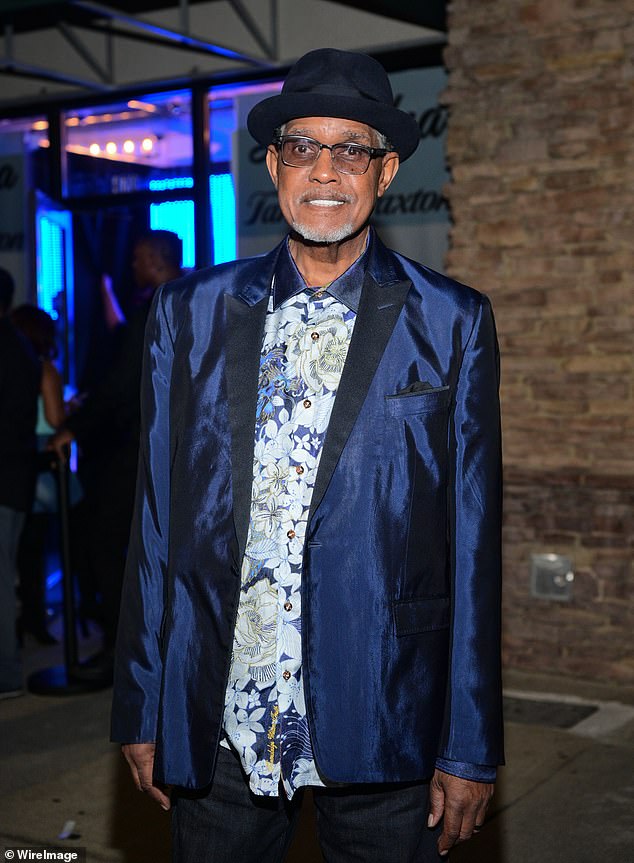 Change: NeNe said last month that Gregg – pictured above in May this year – had got ‘super small’ amid his cancer battle

Last month, she told The Jasmine Brand during an Instagram Live about her husband: ‘He’s super small. If you’ve ever been around somebody who’s had cancer before, he’ different. He’s different.’

Just a day before the news of his passing, Gregg’s son posted this message on his Instagram: ‘Spend time with your loved ones every chance you get. Time is so f*****g valuable dog. I can’t express it.’

‘I’m learning the hard way watching my dad fight every day. Please go create memories with ya people,’ he added.

NeNe and Gregg were married in in 1997. They would later get divorced in 2011, but then later reconciled and remarried. 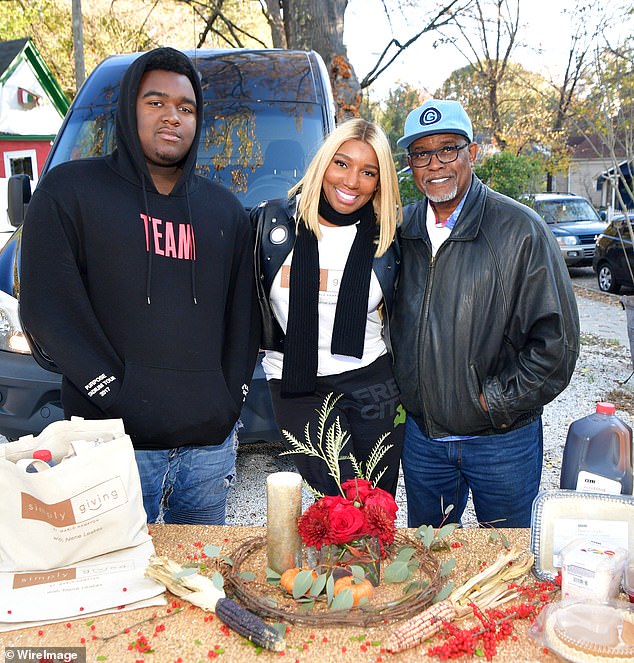 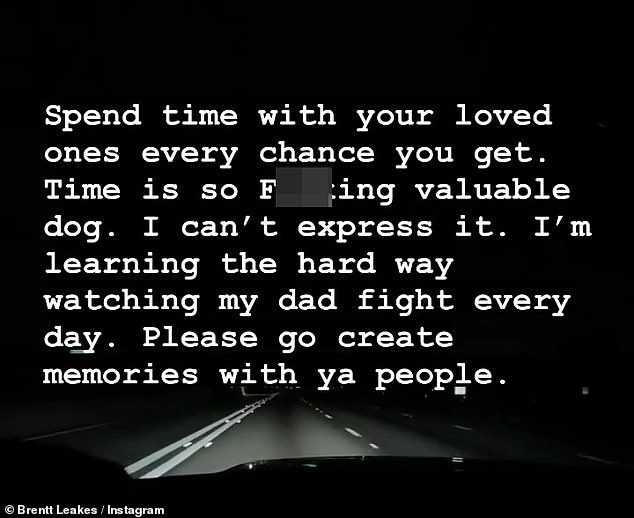 After announcing their engagement in January 2013, Bravo filmed their wedding planning and ceremony for a spin-off entitled I Dream of NeNe: The Wedding.

They remarried on June 22, 2013, at the InterContinental Buckhead Hotel in Atlanta.

According to a report by TMZ there will not be a funeral taking place, per Gregg’s wishes.

Sources tell the site that he wanted to be cremated and NeNe and his family are honoring his wishes.

But there is expected to be a celebration of life ceremony later down the line.

Tributes from friends and fans flooded out following the news.

Sherri Shepherd took to Twitter to write: ‘Sending prayers up for @NeNeLeakes and her family on the passing of her husband Gregg Leakes from cancer. “Earth has no sorrow that heaven cannot heal.” – John 14:2-3.’ 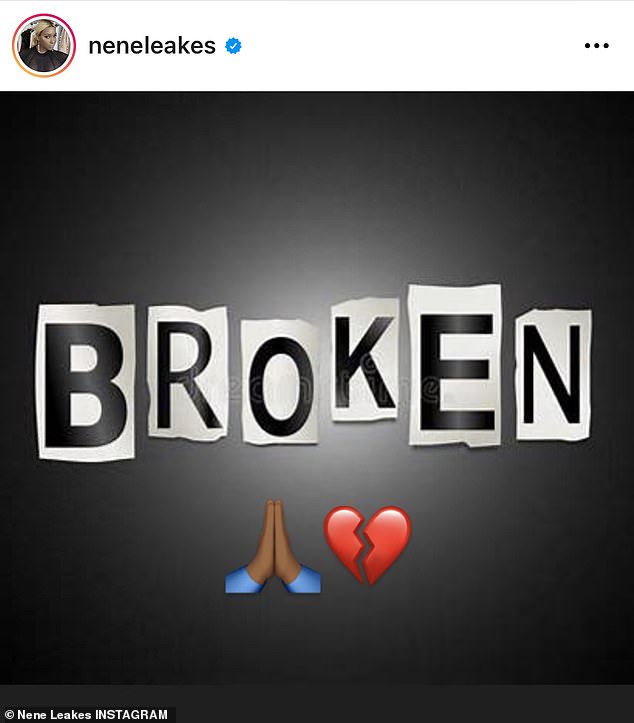 Tough time: Heartbroken Nene recently shared an Instagram post of the word ‘broken,’ along with a heart and prayer hands emoji 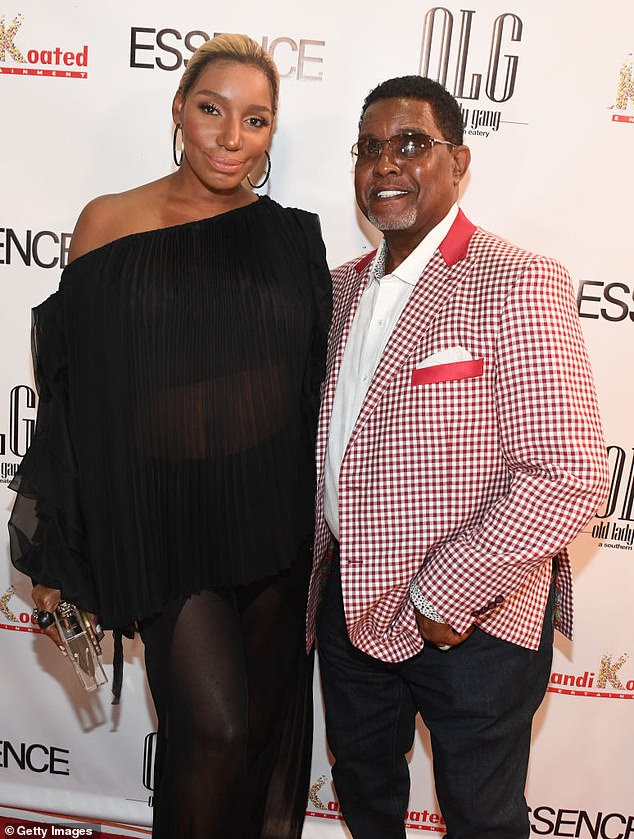 Struggle: In June, Nene revealed that Gregg’s cancer had returned after he had been in remission since 2019