Keen drivers were rewarded with GT trim in 2014, bringing lowered suspension and a 202bhp version of the 1.6 THP engine. The same year also saw the arrival of the 148bhp 2.0 BlueHDi. If you can find one, it’s a good cruiser and a handy tow car. It was available with an optional automatic gearbox, too.

The 308 was facelifted in 2017 to bring it closer in spirit to the then new and stylish 3008. It looks sharper but still nicely restrained. Inside, fit and finish rose a notch while satellite navigation became standard on all trims. Notable moves on the engine front were the replacement of the 1.6 BlueHDi diesel by a 128bhp 1.5 BlueHDi 130. 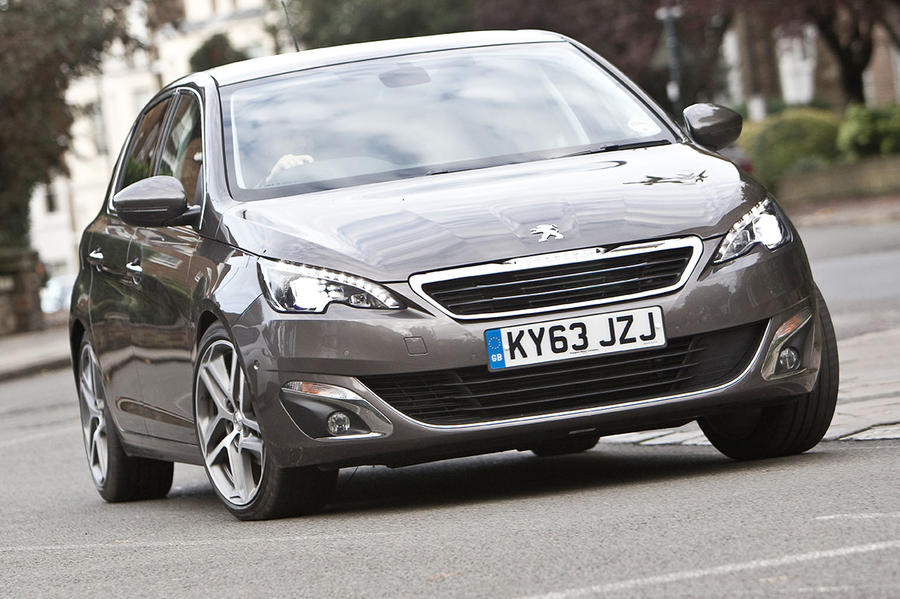 What didn’t change was the car’s slightly poor visibility (the back window is narrow) and cramped rear quarters. For reasons best known to itself, Peugeot chose to give more room to suitcases than to legs. Basically, if you need a big boot, you won’t be disappointed.

Engine The timing belt runs in oil but on early cars it can became prematurely degraded. For this reason, if you’re buying an older 308, have the belt changed for the stronger item that Peugeot eventually introduced. 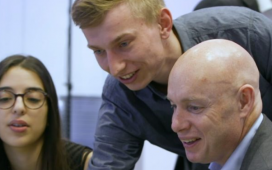 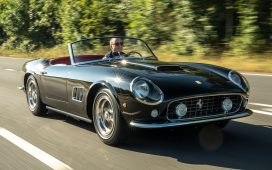 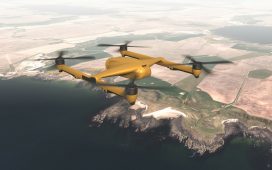 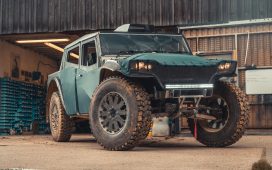 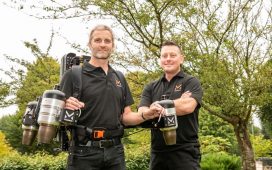