A coalition of 12 rights groups in the Niger Delta has called on youths of the region to desist from the planned “mother” of all protest against the appointment of a sole administrator, Effiong Akwa to oversee the affairs of the Niger Delta Development Commission (NDDC.)

The coalition at its meeting in Port Harcourt, Rivers State said it would be unfair for any ethnic group in the region to kick against the appointment of Akwa by President Mohammadu Buhari, saying that it was the first time somebody from Oron nationality in Akwa Ibom state, which is a major oil producing area, would head the Commission.It also cautioned those who intend to make trouble or protest against the resumption of office by the sole administrator to desist from such plans as it would be an effort in futility saying “we are solidly behind  him.”

“We condemn any form of agitations, protest, rallies and publication against the appointment of Effiong Akwa as sole administrator of the NDDC as it is not the first time of appointing  a sole administrator in the commission. The Niger Delta is made up of various ethnic groups such as Urhobo, Urashi, Ogoni, Ijaw, Ikwere, Ibibio, Benin, Etche, Efik, Annang and many others to mention but a few, and NDDC as an off-shoot of the Oil Mineral Producing and Development Commission (OMPADEC), includes all the oil producing communities and states.”

Meanwhile, the Oku Ibom Ibibio and  patriarch of Ibibio worldwide,  Ntenyin Solomon Etuk, has  expressed deep disappointment at the rancour generated by the appointment of Effiong Akwa as NDDC sole administrator.

Etuk who is also chairman, Akwa Ibom State Council of Chiefs and Paramount Ruler of Nsit Ubium LGA, in a statement expressed the desire for the people of the Niger Delta to remain their brothers’ keeper.

“We view the protests by the agitated youths and some groups in the region as ill-informed. It is not healthy at all and clearly depicts an exhibition of bad faith, brazenly displayed against a fellow Niger Deltan from Akwa Ibom State.

“As a bonafide indigene of Niger Delta from Akwa Ibom, Effiong Akwa is eminently qualified to be so appointed by the Presidency. For the records, Akwa Ibom is the leading oil producing state in Nigeria with 504, 000 barrels of crude oil production daily, topping the chart with 31.4  per cent  against eight other states in the Niger Delta of Nigeria,” he said.

He equally appealled to the Federal Government through the Ministry of Niger Delta Development Commission to complete the East West Road, effect the construction of the Calabar-Itu-Ikot Ekpene Highway, the Ogoni Clean Up exercise, the railway project for Niger Delta region and other key projects earmarked to accelerate development in the region being the goose that lays the golden eggs for the nation. 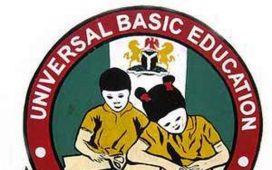 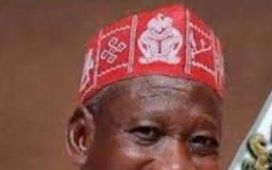 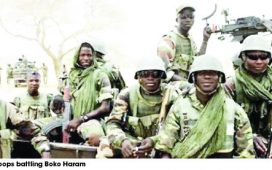 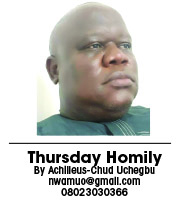 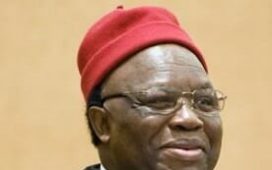