NDDC Board: APC chieftain warns about Akpabio, others 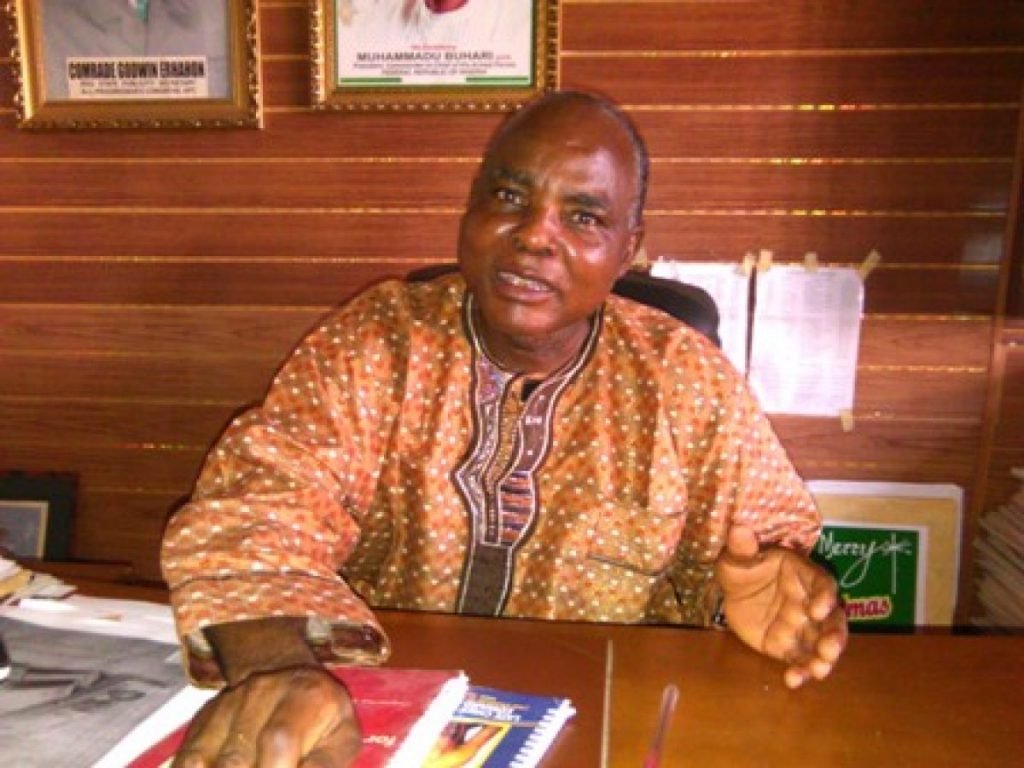 As the Federal Government prepares to inaugurate the Board of the Niger Delta Development Commission (NDDC), the pioneer State Publicity Secretary of the All Progressives Congress (APC), in Edo State, Comrade Godwin Erhahon, has warned President Muhammadu Buhari, to resist the temptation from his enemies within his government who desperately want to mislead him into discrediting himself.

Erhahon who is a leader of oil and gas producing communities in Edo State, gave the warning in a lengthy statement he issued on Tuesday in Benin, titled: Inauguration of NDDC Board: Buhari Should Resist Devil’s Temptation.

The die-hard Buharist urged the President to immediately inaugurate those already screened and cleared nominees for the Board of the NDDC, by the Senate.

He alleged that “most notorious, unworthy Minister of Niger Delta Affairs”, Godswill Akpabio and others whom he referred to as satanic schemers, have bamboozled Buhari to delay inauguration of the Board till now, noting that those urging Mr. President to submit fresh nomination for screening want to derail him from the path of integrity.

READ the text of the full statement below:

“Happenings of the moment compel me to advise President Muhammadu Buhari to resist the temptation from his enemies within his government who desperately want to mislead him into discrediting himself.

“They are those urging him to submit fresh nominees to the Senate for screening for appointments to the Board of  the Niger Delta Development Commission for which his earlier nominees have been cleared by same Senate but awaiting inauguration.

“They want the presidency to shift the goal post after the goal has been scored and thereby rubbish his integrity as a referee.

“Those recommending this aberration do not wish the President and the APC well.

“Our President may be slow, but he has always been sane, sober and sagacious and therefore, knew what he was doing when he forwarded names of the nominees to the Senate for screening.

“Because the Senate trusted the integrity and sanity of our President, they screened and cleared his nominees for inauguration.

“The delay of the inauguration so far has been due to no fault of the nominees but to the design of the Presidency acting on the ill-advice of his enemies who disguise as his friends.

“These enemies want the Presidency to fool itself, and redicule the National Assembly so that the international community could have more reason to rate our democracy as a sham.

“I have been an unrepentant loyalist of President Buhari, well known to him, since 2002. I have endured his neglect of me since he came to power.

“But truly, I will not endure or tolerate any attempt to make the leader for whose political struggle I have sacrificed over 18 years of my prime age,  make himself appear like a clown to watchers of Nigerian democracy.

“Most notorious of those trying to make our dear President discredit and redicule his administration is the unworthy Minister of Niger Delta Affairs. Godswill Akpabio, an unpadomnably discredited ex-Governor of Akwa- Ibom State.

“He appears to me as one who has been prepared by political enemies to derail Mr. President from his integrity path. He seems to have been succeeding in this evil plot.

“First, he bamboozled the President to appoint him Minister, even though he falls short of the integrity template of the administration.

“Next, he cajoled the Presidency to remove the Niger Delta Development Commission, NDDC, from the direct control of the presidency to his Ministry of Niger Delta Affairs, so that he could have it as part of his estate to exploit for his personal benefit.

“Whereas there have been genuine reasons for the president to have striped Akpabio of the oversight power on the Commission since 2019, the Minister has continued to manipulate his way through the presidency.

“From one illegal management committee to another, Akpabio continued to dribble the presidency even to the extent of ignoring its nominees who have been cleared by the Senate.

“The President has promised to inaugurate the Board after the completion of the forensic audit. Now the audit has been completed.

“As if to further redicule the presidency, while ignoring the board which inauguration the President has stood down for the  forensic auditing, Akpabio went to the creeks of the Niger Delta region to beg ex militants for time to inaugurate the Board.

“This was a panic response to the ultimatum given him by the strong boys of the Niger Delta, to inaugurate the Board or face crisis.

“Consequently, Akpabio proved to the world that he is more afraid of the ex militants than he is of the presidency. What an audacity!

“I therefore advise our President to inaugurate the Chairman, MD and member nominees who have been cleared by the Senate.

“But on no account should the President listen to those who are against the inauguration of the board.

“The forensic auditors were not mandated to suggest whether or not the Board should be inaugurated.

“So, if the satanic schemers have succeeded in inputting any recommendation for the delay of the inauguration in its report, such extraneous clause should be ignored.” 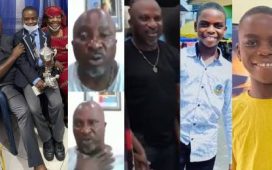 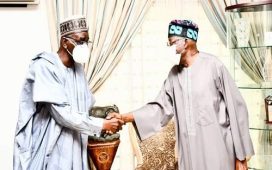 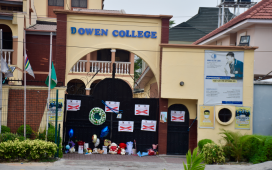 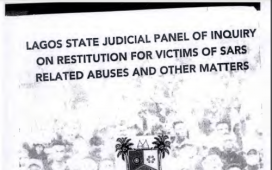