After four months of suspending the registration of new SIM cards, Nigeria’s Communications Commission (NCC) has done an about face. The suspension of SIM registrations began in December 2020 when the NCC said that all telcos should link National Identification Numbers (NIN) to every mobile subscriber.

The directive in December came with a threat to disconnect everyone who failed to connect their NIN to their SIM within 4 weeks. That deadline has been moved twice, with the newest deadline being May 6.

The deadlines have not been very effective because the telcos are expected to register over 50 million mobile subscribers within a small window. Coupled with this is the pace of the biometric verification process which the NCC says has been “slower than anticipated.”

In all of this, one thing that remained the same was the embargo on the registration of new SIM cards.

That embargo affected Nigerians as we reported here. Despite the negative impact of the directive, the NCC remained immovable.

The ministry of Communications and Digital economy framed the conversation in terms of security. It implied that anyone who did not support the continued suspension was against internal security.

But now the Ministry has done an about face as stated in a directive which it released on Thursday afternoon. The new directive now allows for registration of new SIM cards in what it is calling a “revised national digital identity policy.”

“The Policy includes Guidelines on New SIM Acquisition and Activation, SIM replacement, new SIM activation for corporates and Internet-of Things/Machine-to-Machine, among others.”

The statement also states that registration will now begin on Monday, 19th of April 2021. All other suspended activity around SIM cards will also resume on the same date as long as you have your NIN. 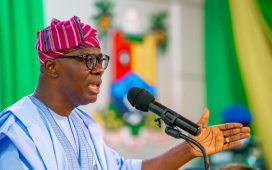 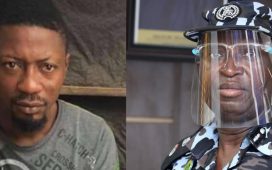 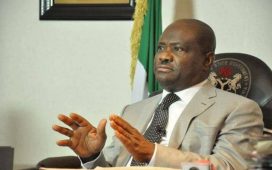 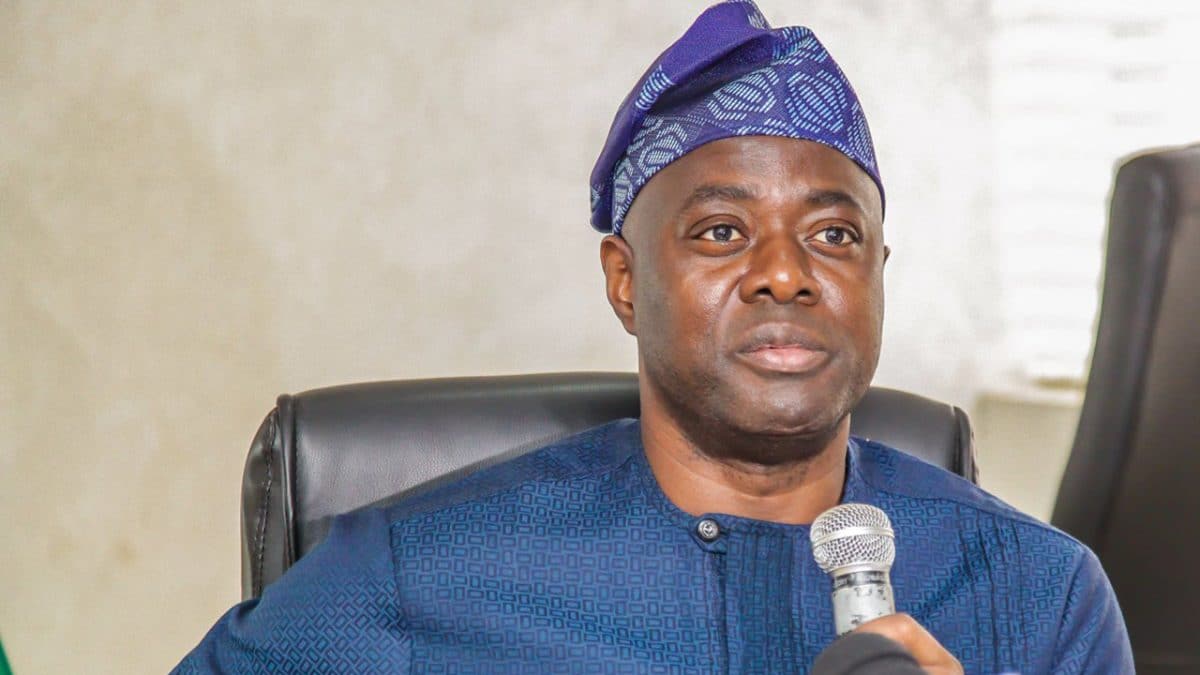