Vehicle safety body Global NCAP has again thrown a spotlight on the disparity between the safety standards we are accustomed to in Europe and those of cars sold in lower-income markets, which the United Nations says account for 90% of the world’s 1.3 million annual road deaths.

The Renault Kwid, already lambasted after poor results in India and Brazil, scored just two stars in Global NCAP’s recent Safer Cars for Africa test, despite the criteria being lower than in Europe and the US. The poor result also comes in spite of the Kwid receiving safety upgrades including driver and passenger airbags.

The Kwid is closely related to the Dacia Spring Electric, which is expected to be the cheapest mass-production electric car when it goes on sale in Europe (but not the UK) next year.

The Spring Electric will require significant structural upgrades over the Kwid, as well as the inclusion of electronic safety systems, in order to meet European safety standards.

Back in 2018, Suzuki was criticised after the Swift built by subsidiary Maruti Suzuki, India’s biggest car maker, scored just two stars, with its bodyshell being described by Global NCAP as “unstable”. The Swift sold in markets such as India and Africa hides its poor safety well, because it’s visually identical to the Swift sold in the UK, a car that scored three stars in the notably more stringent Euro NCAP test.

So are manufacturers guilty of applying different safety standards when it comes to the quality of materials in cars that look identical? Most definitely in the case of the Kwid, said Alejandro Furas, technical director at Global NCAP, who believes different-quality steel and even lower-quality welding are used in order to cut costs. 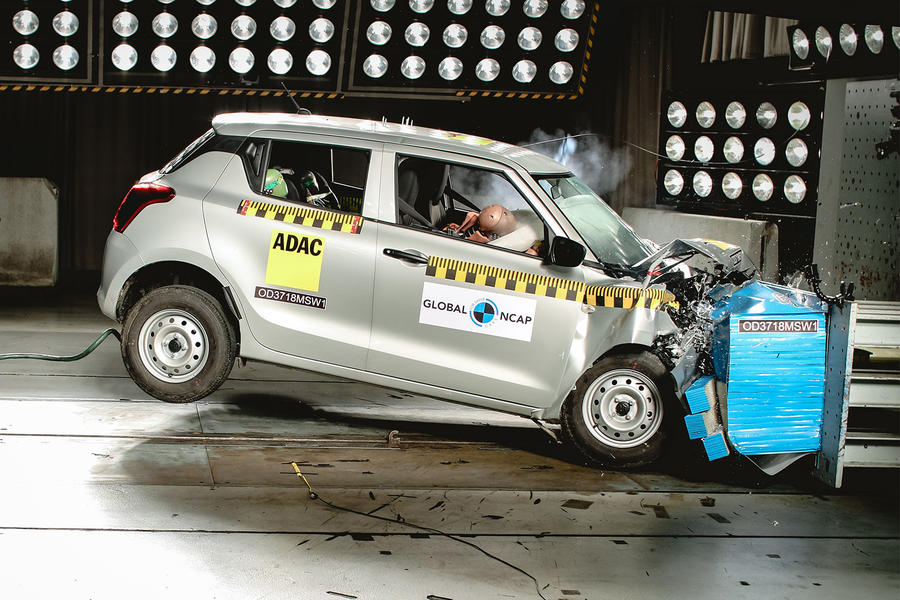 “If you look at the Kwid, the Brazilian version has way more reinforcements in the A-pillar than the Indian one, and we see that from stripping the car,” he said. The Kwid was significantly upgraded for Brazil in response to a public outcry when it failed its initial crash test there.

Car makers and automotive industry associations refute this, pointing out that their cars meet the regulatory standards of the countries in which they are sold. However, Global NCAP president David Ward said this argument isn’t acceptable. He even accused some associations of “moral bankruptcy”, with the caveat that they’re supporting their weakest members’ position. 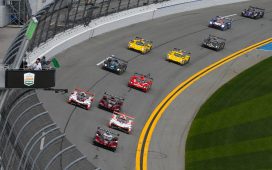 Opinion: Nascar's lions ready to Roar before the 24 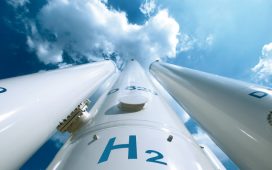 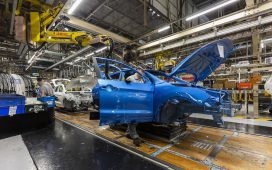 Nissan will build batteries in UK to sustain Sunderland plant 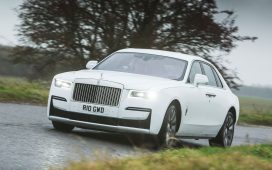 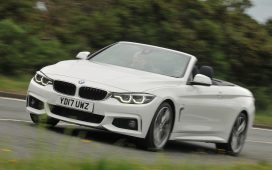 Buy them before we do: second-hand picks for 22 January