North Sea wind farms could be connected directly to continental Europe via giant power cables beneath the English Channel under plans to improve the trade of renewable electricity between Britain and the EU.

National Grid, the UK utility, is examining a plan that would make it more efficient to export such renewable electricity generated in British waters in an effort to boost energy trading with Europe after Brexit.

The UK has the world’s biggest offshore wind market and Boris Johnson, the prime minister, plans to quadruple capacity to 40GW by 2030.

The UK left the EU’s internal energy market on December 31 but energy trading has so far continued largely unaffected.

Companies such as National Grid have built subsea cables known as interconnectors, which both import and export electricity to countries including the Netherlands, France and Belgium. They hope these can enable them to capitalise on growing demand for clean energy as key sectors, such as transport, switch away from fossil fuels.

The plan, which is in the early stages, could also reduce the number of subsea cables running into British coastal communities — an issue that is causing increasing friction in areas such as Norfolk.

“Although we’re not part of the internal energy market, the commitment to co-operation [between the UK and Europe] continues,” John Pettigrew, chief executive of National Grid told the Financial Times’ Moral Money newsletter. 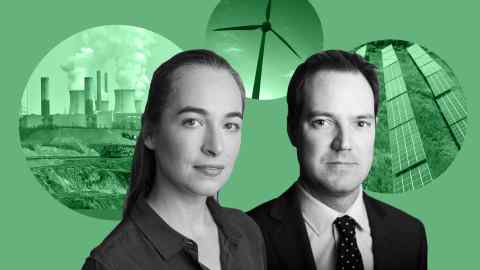 “If you don’t need the offshore wind in the UK it could be directed to Europe and vice versa so from a trading perspective it might be a more efficient way of optimising renewable energy across Europe,” Pettigrew added.

Britain already exports electricity when wind farms and solar produces more than is required to meet domestic demand. It also imports power — equivalent to around 8 per cent of its generation in 2020 — to ensure security of supply.

Concerns have been raised that Britain’s energy trading relationship with Europe could become mired in the debate over fishing rights as agreements on both areas in the post-Brexit trade deal expire in 2026.

Pettigrew said he was “conscious” of the 2026 renegotiation clause but added: “Our European partners recognise that interconnectors have mutual benefit both in terms of we export and they export to us and also we both provide emergency support to each other . . . so there’s never been much tension around the interconnectors.”

'I had to pay $500 a day': freeze shows Texans true cost of unregulated power 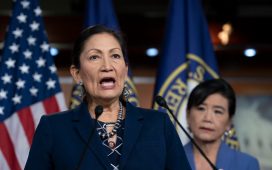 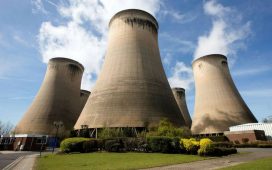 The creative climate accounting of biomass