Logan Kennedy, the project’s lead systems engineer at NASA’s Marshall Space Flight Center, said: “This lander was designed with simplicity in mind to deliver a 300kg rover to a lunar pole.

“We used single string systems, minimal mechanisms and existing technology to reduce complexity, though advancements in precision landing were planned to avoid hazards and to benefit rover operations.

“We keep the rover alive through transit and landing so it can go do its job.”

Multiple NASA field centres contributed to this complex effort, the results of which are captured in a technical paper available to the public on the NASA Technical Reports Server. 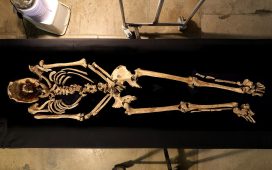 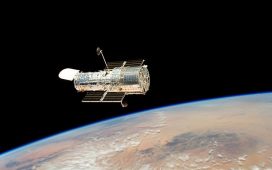