A hopeful Nasa intern has lost the position before she even started after swearing at a member of Nasa’s space council on Twitter.

The since-deleted tweet caused thousands to react on the social media platform, eventually bringing the thread to the attention of the US space agency.

“Everyone shut the f*** up I got accepted for a Nasa internship,” the Twitter user, who goes by the name Naomi H, wrote on Tuesday.

When another user replied, “Language”, she responded: “Suck my d*** and balls I’m working at Nasa.”

Unfortunately for her, the person who responded was Homer Hickam, a former Nasa engineer and author who now serves on the organisation that oversees the space agency.

His response to her profanity-filled tweet simply stated: “And I am on the National Space Council that oversees Nasa.”

Naomi H has since made her tweets protected and changed her bio to: “Taking a break from Twitter for a while.”

Mr Hickam also deleted his tweets when the thread began to attract attention, as he claims to have not wanted to get her in trouble with Nasa.

He explained his motivations in a blog post, saying that he had no role in her losing the offer of an internship at the space agency.

“I do not hire and fire at the agency or have any say on employment whatsoever,” Mr Hickam wrote. “As it turned out, it was due to the Nasa hashtag her friends used that called the agency’s attention to it long after my comments were gone.”

The engineer said the woman reached out to him with an apology, which he “heartily accepted”. Despite losing the internship, there may still be a happy ending for the Nasa hopeful.

“After talking to her and looking at her resume, I am certain she deserves a position in the aerispace industry and I’m doing all I can to secure her one that will be better than she lost,” Mr Hickam added.

“I have also talked to the folks that had to do with her internship and made absolutely certain that there will be no black mark on her record. They have told me she may reapply.” 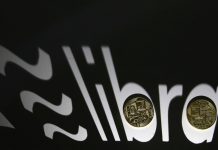 Photoshop at 30: Why bad reviews will never cause Adobe to ‘boil the ocean’ 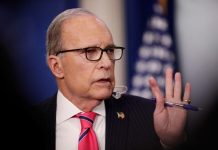 U.S. will host 5G conference including companies in about a month: Kudlow 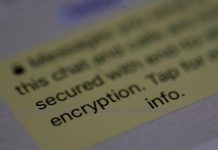