NEWSCABAL > fashion > Naomi Osaka Speaks Out After Being Fined $15,000 for Her Media Boycott
fashion

Naomi Osaka Speaks Out After Being Fined $15,000 for Her Media Boycott

Naomi Osaka is swinging back after she was hit with a fine for not speaking to the media following her first match of this year’s French Open.

On Sunday, May 30, the Grand Slam tournaments issued a joint press release stating that Naomi, currently ranked as the No. 2 player in the world, had been fined $15,000 for skipping her mandatory press conference after defeating 63rd-ranked Patricia Maria Tig on the first day of the annual tennis event, also known as Roland-Garros. This follows Naomi, 23, having announced last week that she wouldn’t be doing press at the French Open due to concerns about her mental health.

“Naomi Osaka today chose not to honour her contractual media obligations,” the statement read in part. “The Roland-Garros referee has therefore issued her a $15,000 fine, in keeping with article III H. of the Code of Conduct.”

Tennis players are required to partake in news conferences at Grand Slam tournaments if asked to do so. 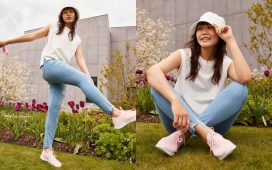 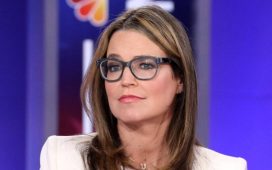 Jeopardy! Apologizes After Backlash Over "Outdated and Inaccurate" Medical Clue 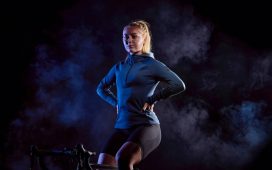 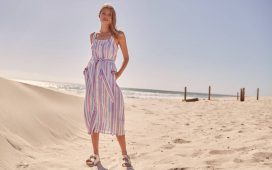 I'm being made redundant from my £32k-a-year design job – how will I manage financially if I don't find a new job soon? 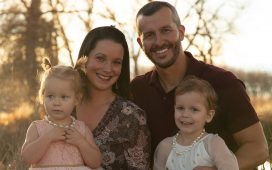