SEOUL, Aug 3 (Reuters) – North Korea criticised Britain on Tuesday for a plan to permanently deploy two warships in the Asia-Pacific region this year, calling it a “provocation”.

The plan comes as London steps up its engagement in Asia after expressing growing alarm in recent months over China’s territorial ambitions in the region, including Taiwan. read more

The reclusive Asian state said news of the plan coincided with the passage of British aircraft carrier Queen Elizabeth and its escort ships through seas in which China is vying for influence with the United States and Japan.

A North Korean official criticised comments by Britain’s defence minister, Ben Wallace, as suggesting that the North and China were trying to isolate Japan and South Korea and threaten freedom of navigation in the Indo-Pacific region.

“It is a kind of provocation against us that Britain, which is intensifying the situation by shoving its warships into far-off Asia-Pacific, is citing our ‘threat’ as an excuse,” the official said in a statement on the foreign ministry website.

“This will only result in strong resistance from local countries and tension in the already-sensitive regional situation.”

Britain’s embassy in Seoul could not immediately be reached for comment. 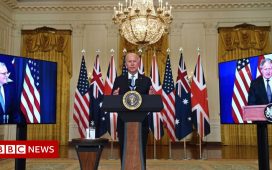 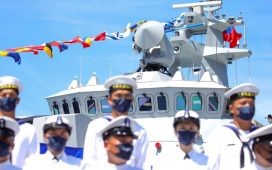 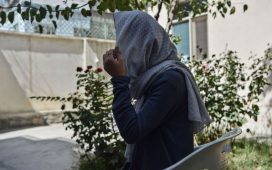 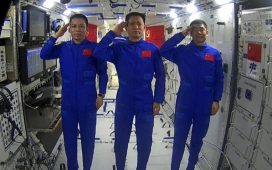 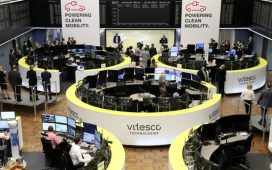