A DEATH note containing a complex maths formula has been found next to the bodies of a family of six killed in a suspected murder-suicide.

The gruesome discovery was made in Munga Bagicha in Jharkhand, east India, after the parents of the family decided to murder their loved ones and kill themselves, police said.

Young Aman was discovered with his throat slit while little girl Anjali had been poisoned, according to reports.

Police said the adults had decided to end their own lives because of the father’s ill health, debt and the failure of their dried fruit business.

Dad Naresh reportedly jumped off the roof of his block of flats while two of the other adults were found hanging from ceiling fans inside the building.

Another victim had reportedly been strangled to death.

Investigators found a suicide note at the scene although it is unclear who penned the letter.

The message was reportedly written in a complex mathematical formula and had the words “we couldn’t hang Aman so we killed him” at the top.

Poor health, the closing of the family business, hefty debts and humiliation were blamed for creating the “tension” which led them to suicide, in the disturbing message.

A police spokesman said: “We are investigating the case from both suicide and murder angle.

“A forensic team is collecting samples to ascertain the causes of death.” 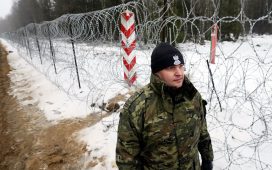 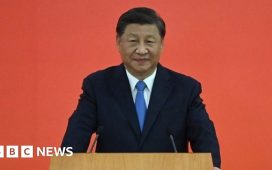 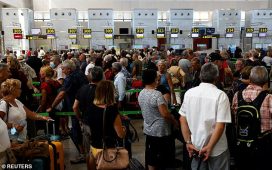 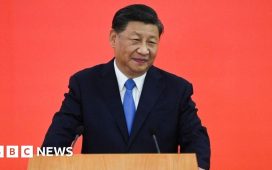 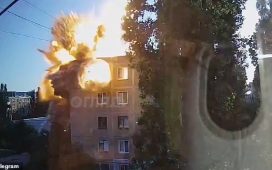