YANGON — Myanmar citizens living in some of the country’s ethnic conflict zones are facing difficulties accessing the internet due to government restrictions and the low level of communications infrastructure, despite national leader Aung San Suu Kyi’s push for a digital economy in the aftermath the coronavirus pandemic.

“Although access to [the] internet is a human rights issue in the digital era, there are places with no internet, slow internet and imposed internet shutdown by the government, especially in the conflict zones,” Athan, an activist group supporting freedom of expression in Myanmar, said in a report critical of the government that was released on Dec. 23.

In 2014, the government allowed foreign mobile operators to enter the country, which significantly reduced the mobile phone charges. The number of mobile subscriptions per 100 inhabitants increased to 113 in 2018 from just 13 in 2013, according to the International Telecommunication Union, an international organization.

A number of mobile money services, enabling people to transfer money to each other using their phones, emerged from 2016. The government stressed the importance of and opportunities for digitalizing the economy, such as utilizing technology in money transfers.

A speech on Dec. 20 by Aung San Suu Kyi, who carries the title of state counselor, highlighted this policy. “COVID-19 has thrown light on the significance of the digital system and the need for digital transformation to be launched with increased momentum,” she said, stressing that the government is collaborating with the private sector to build digital platforms such as for trading goods and services.

However, the situation is different in the ethnic conflict zones. Particularly in Rakhine State in the country’s west, the shutdown of the internet has continued for a year and a half after the government in June 2019 ordered all mobile operators to stop internet access in northern Rakhine and neighboring Chin state.

In those areas, the Arakan Army — an armed group of ethnic Rakhines who are also known as Arakanese — has been fighting against the national military since the end of 2018, displacing more than 230,000 people. The military sought the internet clampdown to prevent the AA and its supporters from using the web to collect information on troop movements.

Though a temporary cease-fire is in place, the internet blackout continues.

“We can’t use the mobile money transfer apps on our phone as there’s no internet here,” Thein Win Htun, a 44-year-old resident of Mrauk-U town — the ancient capital of the region — told Nikkei Asia. “We have to go to the agent who can get access to the internet,” he said. Previously, he used mobile money services to pay for goods and to transfer money to his relatives.

The inability to go online is also a hindrance in getting up-to-date information about the pandemic. “We have to go to the hilly areas for the internet” to receive a signal now, he said.

Internet access plays a big role in the daily lives of the people in Rakhine State. Many young domestic migrant workers who left their hometowns mainly communicate with their families back home over the internet, but the blackout has prevented it.

In August, the government allowed access in the area but limited it to 2G, which is decades-old technology and too slow to utilize data-rich modern internet services. People can continue to access the internet through landlines, but they are rare in a country where mobile connectivity has been developing fast.

Athan, the free speech advocacy group, is urging the government to end the shutdown and provide internet access anywhere in the country.

But authorities are strengthening online control. From March, the Ministry of Transport and Communications began issuing a series of directives to mobile operators to block specific websites.

Telenor Myanmar, a mobile operator, revealed in early December that it had received 13 blocking requests covering over 2,200 websites. Although many seem to be pornographic or child abuse related sites, websites related to ethnic minorities and human rights activists were also included as the government alleges that the sites circulate fake news or rumors.

In November, the ministry ordered mobile operators to block three websites and to “introduce keyword filtering relating to these sites,” so people cannot search for them. Telenor said in its statement that “it has not complied with the request to filter based on keywords.” The Norway-based company is the only mobile operator that discloses such information publicly in Myanmar. 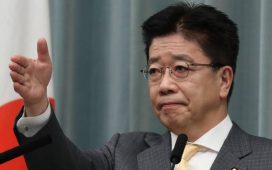 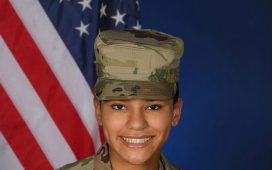 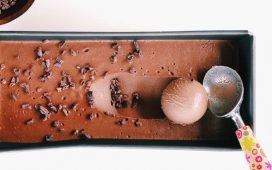 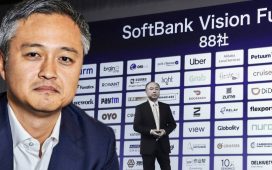