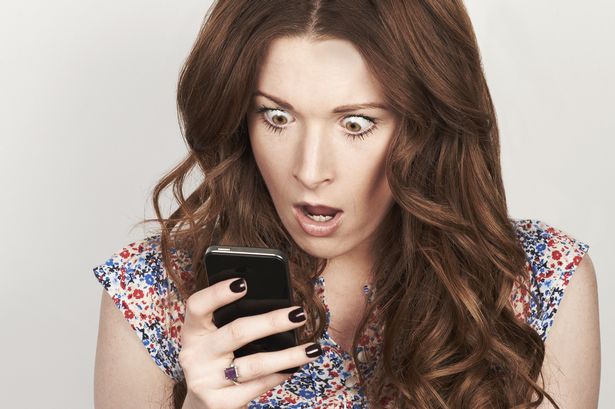 I’ve been talking to a couple of pals about getting together socially when lockdown is lifted and we’ve been planning a few things for spring and summer.

The other day I was talking to one of my close friends about meeting up with our partners in a pub garden, but she said she didn’t think one of our other friends would be into it because she thinks I’m after her husband!

I thought she was joking, but she said this woman had gone into a lot of detail about how I flirt with her husband, look at him provocatively and focus on him when we’re all out together.

She even claimed I was only friends with her so I could get to her husband.

I’m genuinely shocked by this – yes, I like her husband, he’s a nice guy. But I’m married and I’ve never once thought about making a play for him.

I’ve never cheated in my life and would never do that to my husband. I feel insulted and angry, too, but don’t know what to do about it. It feels awkward calling her up out of the blue and saying: “Just wanted to let you know, I don’t fancy your husband”, plus I haven’t seen her for ages.

If I’ve been flirting with her hubby, it hasn’t been deliberate, but now I’m going to feel weird and self-conscious among my group of friends. Can you advise?

Playing devil’s advocate here – maybe you don’t realise that you’re flirtatious and, FYI, that’s coming from the biggest flirt on the planet. If you want to feel comfortable in that circle of friends, then you probably do need to give her a call and just be honest.

Say something like: “I’m sorry I’ve made you feel like that and I’ll take it on board, but if I’ve been behaving in a certain way, then it’s unconscious. I love my husband, would never cheat on him and wouldn’t try to steal a friend’s husband.”

You don’t know what goes on in her relationship. Maybe her hubby made a throwaway comment at some point about you being attractive or maybe she doesn’t trust her hubby and she’s taken it out on you. It’s easier to blame you than admit there are issues in her marriage, right?

Then leave it with her. Yes, it might be awkward the first few times you’re out in a group – you might be worried to offer him a drink in case his wife thinks you want to sleep with him!

If you know you haven’t crossed a line, then it’s her issue. Jealousy can be a very toxic sign of terrible insecurity. If she was secure in her relationship, I’m not sure she’d be reacting in this way.