'My best friend loves me, but now I'm worried we'll mess a good thing up' 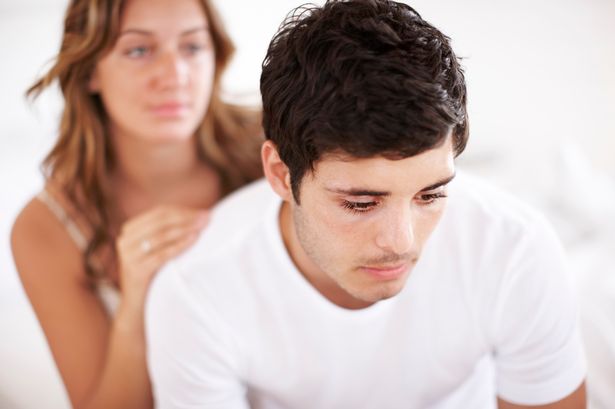 I have known my best friend since we shared a flat together when we were both at university, which was 10 years ago. We hit it off instantly and became close friends very quickly, but she always had a boyfriend and I always had a girlfriend, and nothing romantic ever happened between us, although there has always been flirting.

Over the years we’ve stayed close and tell each other everything, but then a few weeks ago we got together for the first time in a while, had a few drinks, and she admitted that she had feelings for me.

Well, what she actually said was she was in love with me, but had never said anything because she didn’t want to spoil our friendship.

I was shocked, but also excited about it – I’ve always found her very attractive, but kind of assumed she was out of my league and just wasn’t ­interested in me.

Anyway, one thing led to another and we ended up in bed.

The sex was amazing and it didn’t feel awkward at all.

We met up a second time and had sex again – still amazing – but haven’t seen each other since the start of the lockdown and I’ve had time to think a lot about our friendship. Can a romantic ­relationship work when we’ve been mates for so long?

I’d really hate to fall out with her and never see her again because she means the world to me.

I would love your advice.

I think you’ve gone past the friends stage and, to be honest, it sounds great.

Maybe this break in seeing each other has sewn some seeds of doubt because you don’t want to lose a great friendship, but why not think about what you could gain instead? A lover and a friend for life.

Of course dating a friend is a risk because if the romance ends, then you might not be able to go back easily to just being friends. But maybe it’s a risk worth taking.

Many fantastic relationships start with a friendship and it’s a great ­foundation because you already know so much about each other.

You have a shared history and you trust each other – there are so many positives.

I get lots of letters from couples who are struggling because they got together too quickly and didn’t know each other well enough, and when they hit a challenge, they couldn’t cope.

So I’d advise you not to overthink it, go with the flow, enjoy it, remain open and honest with each other and see where it takes you. Good luck.