NEWSCABAL
Home » 'My baby died at nursery and I went through hell, now I'm helping other mums avoid that'
lifestyle

'My baby died at nursery and I went through hell, now I'm helping other mums avoid that'


Single mum Dani Morin has been sharing her heartbreaking parenting journey online to millions, telling how she lost her 18-month-old son and went through hell before making a big change in her life 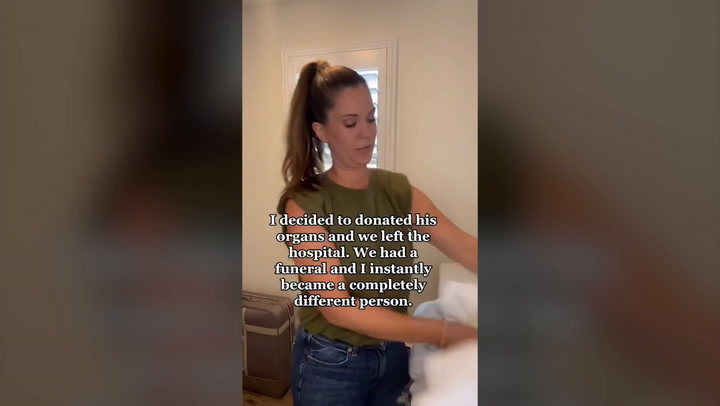 The pain of losing a child is unimaginable and something no one would wish even on their worst enemy.

It’s unfortunately something Danielle Morin knows too much about.

The single mum from the US, known as Dani, has been sharing her heartbreaking story with fellow parents on TikTok (@DaniMorin13), where she has garnered over nine million followers for her honesty.

In a number of videos, Dani has recounted the tragic way she lost her 18-month-old son Deacon back in 2016.

She explained how when she went to pick her baby up from nursery, she was informed by the fire chief at the scene that he had been strangled by his amber teething necklace.

“Deacon turned my life upside down in the best way possible. I knew then that I was meant to be a mother.

“When he was 18-months-old he was strangled by his amber teething necklace at a childcare that was too negligent to try to save him and he died.

“What I went through was absolute hell.”

The mum went ‘through hell’ but has taken back her life
(

Dani made the difficult decision to donate Deacon’s organs and after his funeral says she “became a completely different person”.

“I was angry and I ruined countless relationships. I was depressed, unmotivated, lonely and completely unhealthy,” the mum recalls.

“After spending a few years in the darkest place of my life, in November 2018 I decided to take my life back.

“Now I warn parents of dangerous baby products and advocate for better childcare.

“I got my friends back, performed well at work and went on lots and lots of dates.”

She is now a single mum to baby Rhett
(

After getting all other areas of her life back on track, Dani knew there was one more thing she was desperately missing – a child.

So she decided to take matters into her own hands with this also.

“In 2019 I made sure my finances were in order and I conceived a baby on my own at home,” she admits.

Dani is now a single mum through choice to a baby boy named Rhett, who was born in 2020.

She shares their adventures and struggles on social media with her TikTok and Instagram followers.

And if all that wasn’t enough, she also launched her own company making breastfeeding-friendly clothing, called ZippyMama.

The parent adds: “I became a mom again and I found a community of other moms on TikTok who have brought me so much joy.

“Those mamas have given me the confidence I needed to launch my own mommy brand and have continued to walk this crazy life with me and for that I’m grateful.”

Do you have a parenting story to share? We want to hear all about it. Email us at courtney.pochin@mirrror.co.uk 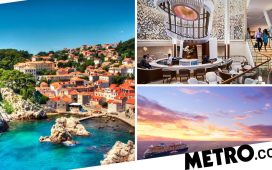