A reader lists his favourite Grand Theft Auto games, including some unusual choices such as Liberty City Stories and the very first game.

In 1996 the original PlayStation console had just launched and Rockstar North were still called DMA Design. When the first Grand Theft Auto launched it offered an experience that no gamer had ever expected to be possible. Offering an explorable open world, as well as the ability to choose what you wanted to do, this was one title that people just could not stop playing over and over.

You may remember the playable demo that came with the Official PlayStation Magazine, that people would play over and over even with a timer. However, it wasn’t long before PC gamers created a patch to remove the timer and enjoy the demo without limitations.

I remember exploring the city while the console version still had the demo timer and finding hidden missions once the full game released. Even listening to the radio stations was awesome while driving round the city and exploring. The first GTA is, for this reason, one of my favourites in the entire series.

With the release of the PlayStation 2 came the launch of GTA 3, which offered a 3D open world with improved graphics and features. This did not disappoint but although it was an amazing title it paled in comparison to its successor GTA: Vice City. Vice City offered unexpected upgrades to the previous title, with helicopters, bikes, new weapons, extra radio stations, and enterable building interiors – along with the first chance to acquire assets.

More missions were available than what GTA 3 offered, as well as access to boats and a sea plane. This made Vice City more popular than GTA 3, resulting in it selling more copies than its predecessor. GTA: Vice City celebrates its 20th anniversary in October of 2022 and it will be interesting to see what, if anything, Rockstar has planned for this date.

Originally made for the PlayStation Portable, these spin-off had new storylines, characters, and new radio stations. Both titles eventually also came to the PlayStation 2 but remain some of the least well-known entries in the series.

If there is one thing Rockstar did brilliantly with this title it is the fact that you have multiple main characters, each with their own unique missions and assets. This added a unique type of gameplay to the series, as well as ensuring that players would not get bored of the story mode and providing random events for each character, as well as unique side quests and friend missions to do.

Each character has their own vehicles, as well as some cool in-game features like the stock market and the ability to take in-game snapshots with the phone. GTA Online is always being expanded with amazing DLC such as heists, assets, night clubs, and facilities. GTA 5 makes my list of favourites but I’d also give an honourable mention to GTA: San Andreas. 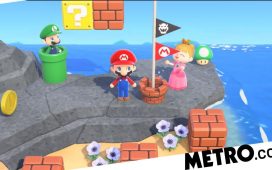 Animal Crossing: New Horizons March update: how to get all Super Mario items 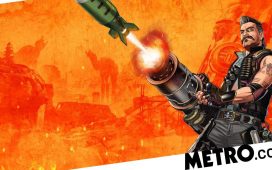 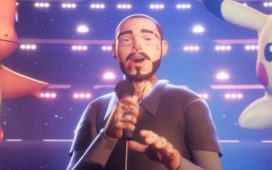 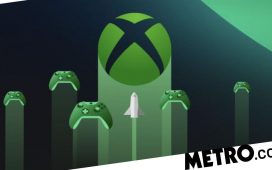 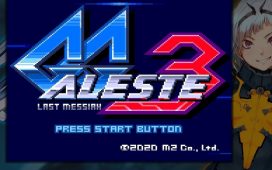