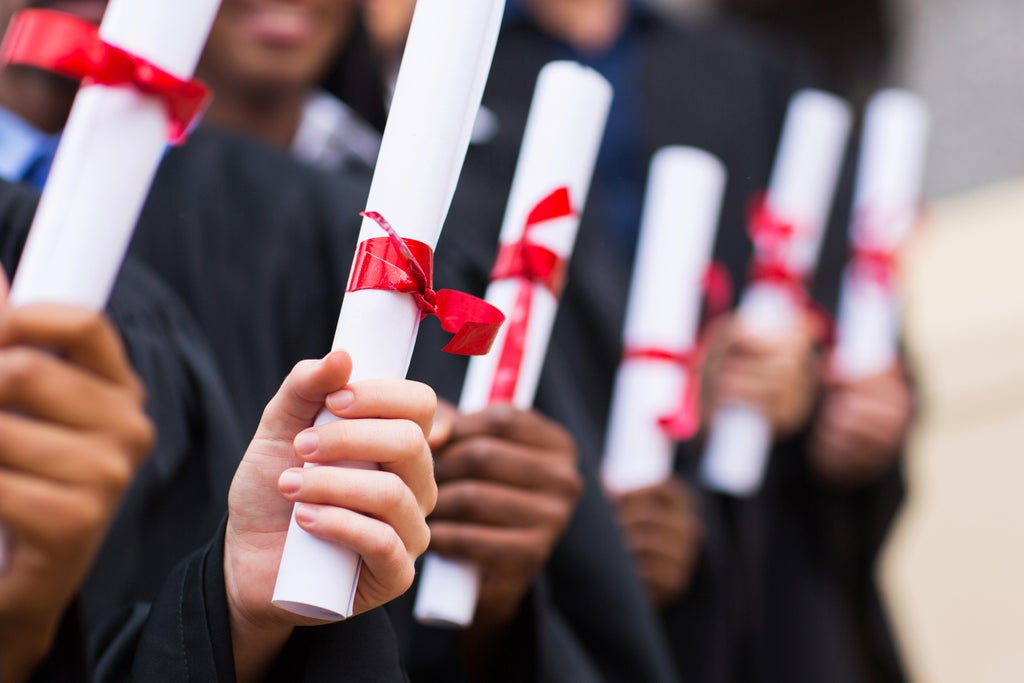 Muslim students have urged the government to follow through on its promise of offering interest-free, Islam-compliant student loans as its revealed almost 100,000 students have abandoned or self-funded their studies due to a lack of alternatives.

A coalition of MP Stephen Timms, Lord John Sharkey and various Muslim charities and organisations – including Muslim Census, National Zakat Foundation and Islamic Finance Guru – have called on the Prime Minister to provide alternative student finance for students by September 2022.

In Islam, paying interest – or ‘riba’ in Arabic – on loans is considered impermissible, making it difficult for many British Muslims to pursue higher education without comprising their religious beliefs.

Currently, student loans from 2012 onwards are subject to interest rates dependent on inflation and income.

An interim study released by Muslim Census last week revealed that almost 10,000 Muslim students per year have not attended university or have self-funded their studies since 2012, due to the lack of Alternative Student Finance (ASF).

Among those students is Annesa Mariyam, who decided against an interest-bearing loan in 2014 and has struggled considerably since. She told The Independent: “I could not betray my faith and my beliefs – the same beliefs of a large population in England – and take out the interest-based loan. I could not attend university.

“I had to suffer the consequences by working as an unqualified teacher at an underfunded private school, getting paid considerably less due to not being qualified but expected to put in the same work and have the same subject knowledge.

“Thankfully I have now found a way in to the tech industry with self-learning and the help of an apprenticeship.”

Other students, such as Hana Yousuf, also chose not to go to university because of interest-based loans. She said: “I dropped out of sixth form as I know I couldn’t get a student loan so didn’t see the point of doing my A-Levels.

She then undertook an apprenticeship, and has since completed levels four and five of her education and training diploma, which is equal to her first and second year of university. But, for her final year of university, she is funding it herself.

“I saved up all my money over the last four years to help pay for my final year of university, but I’m still going to be working alongside my studies to support myself and to be able to pay the rest of my year off.

Ms Yousuf initially wanted to study Psychology, and said: “If I had the choice, I probably would have picked a different field but I had to pick the cheapest option.”

Amina Madaci is currently taking a gap year to give herself time to decide whether to take out a loan or not. She said: “I’ve kept my options open, but if the government doesn’t introduce interest-free loans, it puts me in a weird financial position because that means I’ll have to balance a large amount of work along with studies.”

In a 2013 speech, then Prime Minister David Cameron said: “Never again should a Muslim in Britain feel unable to go to university because they cannot get a student loan simply because of their religion.”

Following this, a framework was built in 2014 by government officials and Islamic financial advisors, but plans did not go ahead.

In the House of Commons, Mr Timms said: “Eight years ago, the government pledged to introduce alternative student loans. That promise has still not been delivered, preventing large numbers of Muslims from entering higher education

“Riba interest is prohibited in Islam, as it was in Christianity until the Middle Ages. Some Muslim young people defer university until they have saved to pay their fees outright. Some, with a heavy heart, take out a loan and feel bad about it ever after. Others don’t attend at all – that’s the reality for young, British Muslims today.”

Universities minister Michelle Donelan replied: “We will provide an update on alternative student finance as we conclude the post-18 review of education and funding.”

This update is expected in November.

Sadiq Dorasat, co-founder of Muslim Census, said “it’s clear that this issue is very important to Muslims,” as their survey received almost 40,000 responses when they would normally expect a few thousand.

Regarding his hopes for the government’s response, Mr Dorasat said: “First of all, we want there to be an acknowledgement of the impact of the delay as over 100,000 people have been heavily impacted over the past nine years.

“Secondly, ideally, we want dates and plans of when an ASF will be implemented so people can begin to plan for their futures.”

Ms Madaci, who hopes to study English Literature, said: “For others, where this isn’t an issue for them, it would undoubtedly place them at an advantage over me in terms of academic performance and even basics like mental health and well-being.

“I definitely think that having ASF would help so many people and university attendance rates would thrive. I speak on behalf of many, many others that I know of who are also in a very similar situation to myself.”