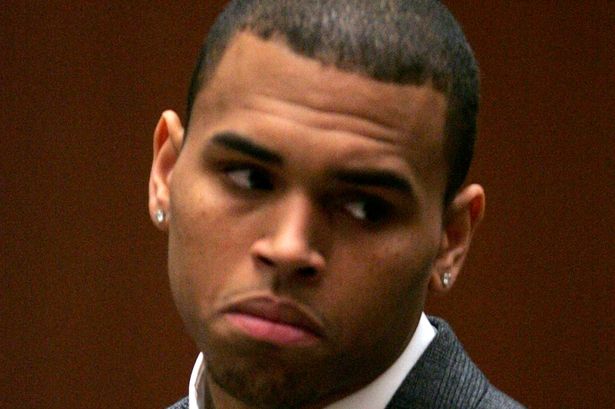 R&B star Chris Brown has been accused of hitting a woman following a row in Los Angeles.

The US singer, 32, is alleged to have struck the woman on Friday June 18.

A spokesman for the Los Angeles Police Department said officers were called to the 19600 block of Citrus Ridge Drive in the San Fernando Valley area at 7.30am local time.

Brown was not present when police arrived, the spokesman said, adding a crime report for battery was completed.

It will be handed the Los Angeles City Attorney’s Office who will consider if any charges need to be brought, the spokesman said.

Grammy-winning performer Brown has previously found himself in trouble with authorities.

In 2009 he was arrested for assaulting his then-girlfriend, Rihanna, and later pleaded guilty to felony assault and completed probation in 2015.

In 2017’s another former girlfriend – the actress and model Karrueche Tran – was granted a five-year restraining order against Brown. 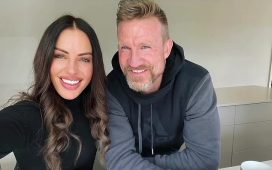 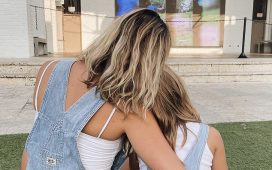 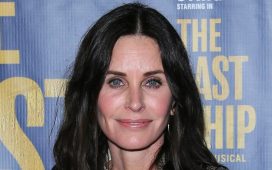 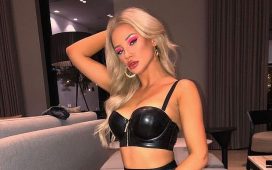 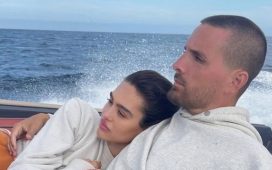 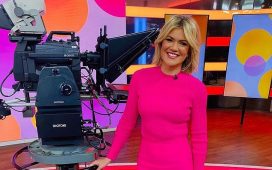