AN LGBT lawyer has been found nearly decapitated in her home after her ex-wife’s jealous girlfriend allegedly hired a hitman to carry out the brutal murder.

Veronica Dessio, 49, was found dead with her throat slit at her home in Buenos Aires.

Dessio married her partner, psychologist Carolina Paola Perez, in June 2010, becoming the first female couple to get married in the province of Buenos Aires.

However, the couple split and Perez began dating Mapis three years ago.

Despite no longer being in a relationship, Dessio maintained a living arrangement with Perez and stayed in an annexe on the property they shared in the city of La Plata, in the Argentine province of Buenos Aires.

The authorities said they suspected Mapis hired Alves as a hitman for a reported ARS 250,000 (GBP 2,168) to assassinate the victim, because she could not tolerate the relationship that Dessio and Perez had.

Infobae said Dessio also had signs of injuries from a weapon on her back and other parts of her body, when she was found on December 23.

The police tracked Alves thanks to CCTV footage in the area and found him in possession of gloves, knives, and three mobile phones when he was detained on 29th December.

Cops also seized a motorbike, sandals, and a green cap matching the description of the suspect seen in security footage.

His arrest led police to Mapis, who was detained on January 5.

Authorities are expected to continue their investigations but did not currently suspect Perez of anything, according to local reports.

Dessio and Perez were reported to have a child together, who was not at the residence at the time of the murder. 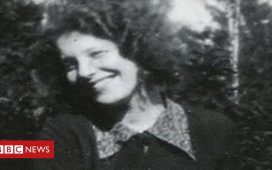 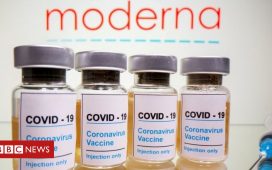 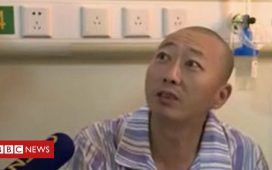